Trump made the remarks ahead of Mueller's scheduled testimony before lawmakers next month about his investigation into Russian interference in the 2016 U.S. election and whether the Trump campaign colluded with Moscow.

The Republican president, who formally launched his re-election bid last week, repeatedly railed against Mueller's probe during the two-year investigation and accused several of the team's investigators of being Democrats targeting him.

He has also accused Mueller, a Republican, of having a business conflict of interest tied to Trump's Mar-a-Lago resort in Florida, as well as for meeting with him early in Trump's White House term about the possibility of leading the FBI a second time.

Mueller, who was subpoenaed, will testify about his report in front of the Democratic-led House Judiciary and Intelligence committees on July 17.

In his report released in April, Mueller found that Russia did meddle in the 2016 U.S. election but that there was insufficient evidence to establish whether the Trump campaign illegally conspired with Russia to influence the vote. He also laid out a number of instances in which Trump may have obstructed justice but stopped short of concluding the president had committed a crime, in part because of a Justice Department legal opinion that says sitting presidents shouldn't be indicted. 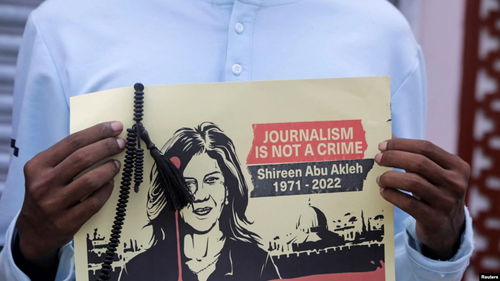