Top issues of discussion will include Rittenhouse trial, vaccine mandates, CRT, the border crisis, and more to be addressed during “TPUSA Live X Real America’s Voice”

"This event produced by Real America's Voice and Turning Point USA comes at a time when people are thirsty for the real truth on an array of topics," says RAV News Director, Tom Jordan.  "That's why we've assembled some of the deepest thinkers to help assess the impacts of these social issues on everyday Americans." 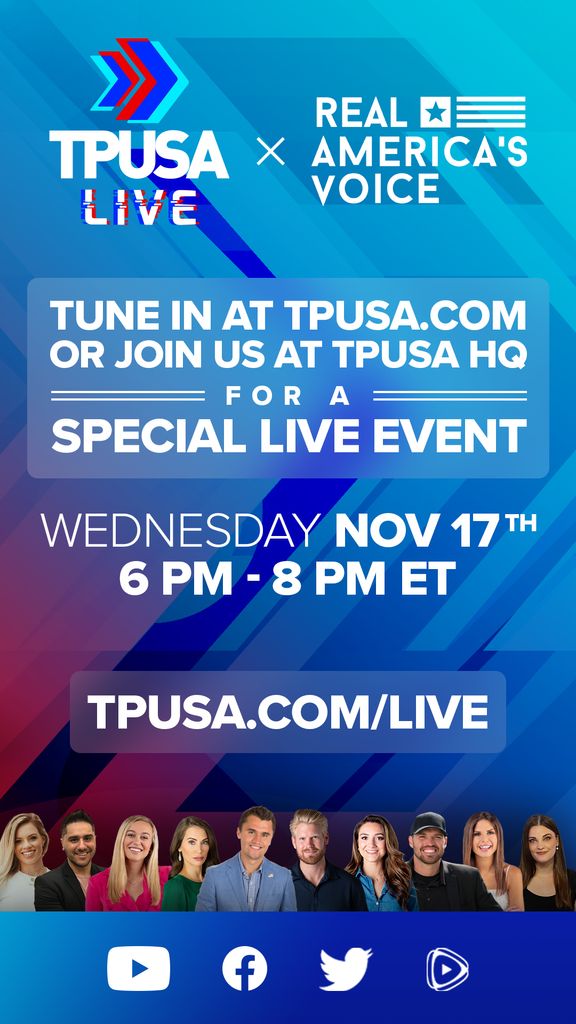 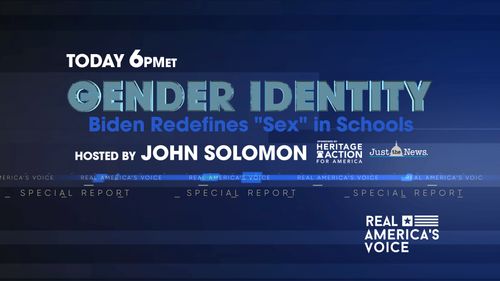 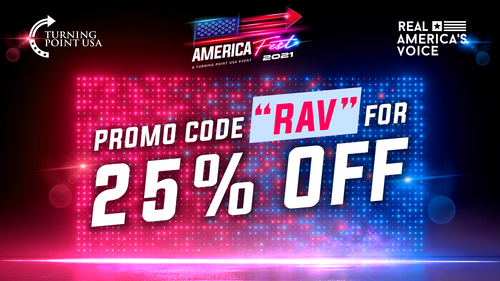 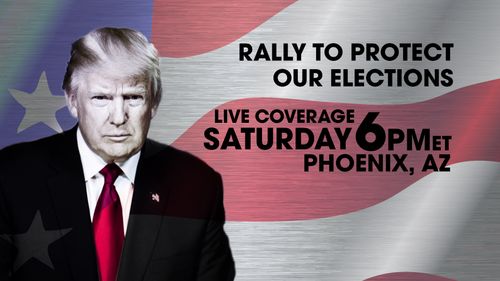