Ceremonies and a protest are marking the 250th anniversary Thursday of the massacre in Boston that helped spark the Revolutionary War.

A morning tribute at the grave of the five victims of the fateful conflict included a wreath-laying ceremony and musket salute.

The commemoration at the Old Granary Burial Ground in downtown Boston was the first of a number of events expected to take place across the country in the coming years to mark the 250th anniversary of America’s war for independence, according to the Daughters of the American Revolution, which hosted the brief service.

Gov. Charlie Baker, Boston Mayor Marty Walsh, the president of the Boston branch of the NAACP and others will also take part in an evening ceremony at the historic Old South Meeting House, also in downtown Boston near the massacre site.

And other black and Native American groups planned a “death procession” protest from the massacre site to Faneuil Hall on Thursday afternoon.

The protesters want to rename the historic meeting hall in honor of Crispus Attucks, a man of African American and Native American descent who was the first person killed in the massacre.

Attucks is often cited as the first casualty of the American Revolution, and the hall, where prominent Bostonians debated independence from Britain, was infamously built by a wealthy merchant and slave trader.

The groups are also calling for changing the state flag and seal, which depict a Native American man, a colonist’s arm brandishing a sword and a Latin phrase that reads, in part, “By the sword we seek peace.”

The Boston Massacre took place on March 5, 1770, as a mob attacked a British soldier in front of the downtown Customs House on a snowy evening.

The solider was among roughly 4,000 troops occupying Boston in order to enforce new tax laws imposed on the American colonies, according to the Daughters of the American Revolution.

Two of the soldiers were eventually found guilty and branded. The victims were posthumously hailed as heroes, with thousands turning out for their funeral procession and their burial together.

The story of the bloody street brawl, meanwhile, stoked anti-British sentiment throughout the colonies, thanks in large part to widely circulated engravings by Paul Revere depicting the British soldiers as the instigators of the conflict.

John Adams, who defended the British soldiers in their trial and later became the new nation’s second president, said the massacre was when the “foundation of American independence was laid.”

The following year, in 1775, American and British armies clashed in Lexington and Concord, Massachusetts, during the first official battles of the Revolutionary War. 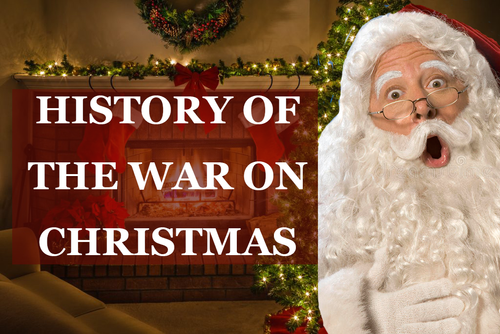 History of the War on Christmas
AVN Staff
December 13, 2021 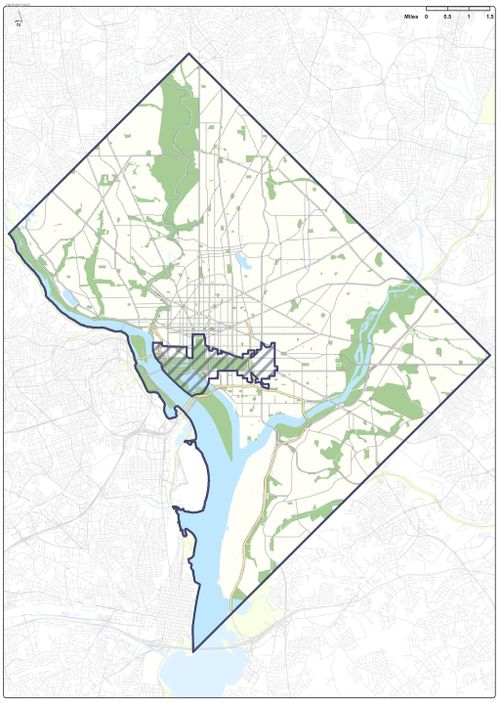 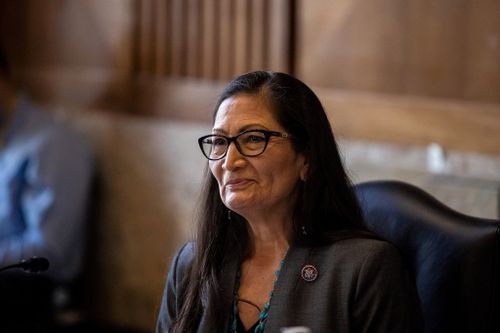 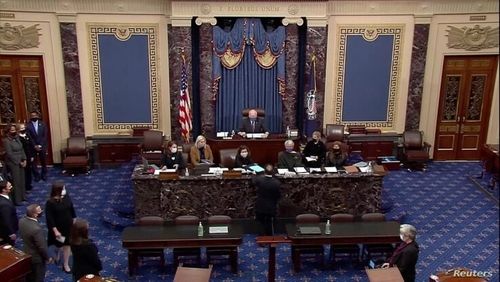