The home of President George Washington and his wife Martha lies only a short fifteen miles South of the Monument erected to him in Washington, D.C..
Other than the White House, Mount Vernon (The Estate of George Washington) is arguably the most recognizable home in the United States of America. With its two-story piazza centered above the mansion, recognizable white a red roof, it sits on a pristine green hill above the Potomac River.

Mount Vernon today is as it was back in 1799 when President Washington passed away as the father of our nation. This is largely due to an organization known as "The Mount Vernon Ladies Association"—which has taken great care to preserve the 250-plus-year-old estate in original condition.

When you stand in front of the mansion, looking to the right, you will find a path leading toward the woods. Following this path a short distance down the hill—then turning right—you'll come upon a beautiful red brick building with black iron bars and gates on the front of it. This is where you can pay your respects to the Father of our nation and his wife.

Two white sarcophaguses hold the coffins of George and Martha Washington. To this very day, you can (by appointment) actually enter the tomb and place a wreath in a short ceremony between the two sarcophaguses.  In the early stages of the Civil War, fighting was fierce, with notable battles nearly surrounding our nation's capital. Many of the battles transpired in Virginia—very near the home of George Washington.

Both the Union and Confederate Army Generals knew the location of Mount Vernon, and both agreed to ensure their cannon fire did not harm this historic home and gravesite.  Whenever troops from either side would come near Mount Vernon, the troops would take their gray or blue jackets off, lay down their arms and enter the estate. And for the briefest of time—when entering this historic site—the war ceased.

Both the Union and Confederate soldiers were once again just Americans and not bitter adversaries.  And this was and is the legacy of President George Washington. This man was so revered for what he accomplished in his lifetime, that men who 30-minutes ago would have shot each other were now standing side by side, paying their respects to arguably one of the greatest men in all history of the world. For the power of one man's legacy to be so grand as actually to stop a war is a truly remarkable legacy. For one man to hold such deep respect by all is an almost indescribable action. 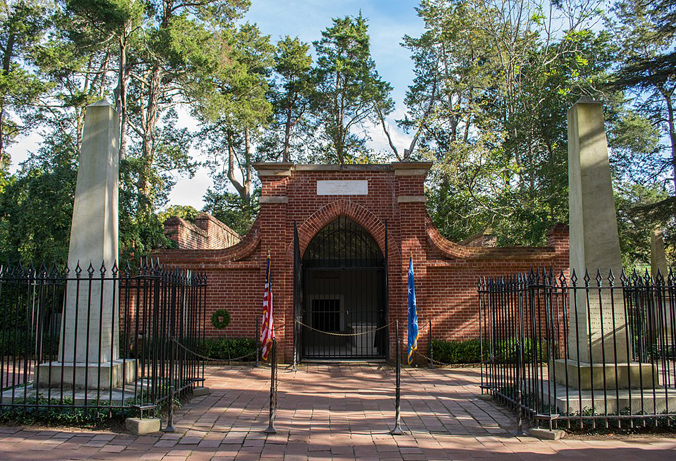 Washington's Tomb is the same today as it was during the Civil War. Both armies regularly visited to pay their respects to this great man.

Colonel George Washington, by Congressional decree, became a General of the Continental Army. Congressman John Adams, Thomas Jefferson, Benjamin Franklin, and the rest of the  Founding Fathers placed their faith in this man to win America's freedom from the tyrannical King of England. As Thomas Jefferson and Adams wrote our Declaration of Independence, this one man (and at the time) largely funded and formed a rag-tag Army of some 25,000 men to take on the mightiest military in the world.

There was no disputing that Lord and General Cornwallace (the British Commander) was one of the most brilliant military minds ever to set foot on a battlefield.  Under the guidance and inspiration of this great man, our volunteers fought through heat, bitter cold, starvation, and disease to win victory for our nation.  Because of Washington's brilliance and heroics, he would ultimately be elected our First Commander and Chief. And it would be this legacy of his calm demeanor, a steady hand, and wisdom that to this day has millions of visitors a year visit and pay respects to his final resting place.

As we all celebrate this uniquely American holiday, do take time to remember the very heavy price paid by so many in order that we all can live in liberty and freedom.   May God bless each of you, and May God continue to bless the United States of America.

How the Political Landscape in Minnesota is Changing 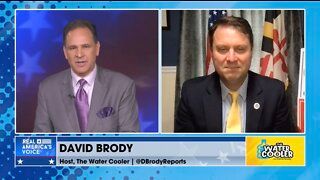 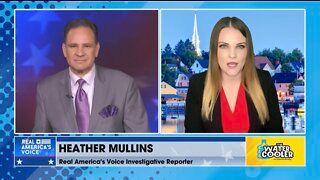 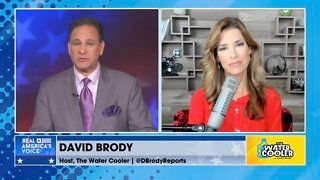