Several senior U.S. diplomats, including former Ambassador to Ukraine Marie Yovanovitch, are key witnesses in the impeachment inquiry into President Donald Trump. Trump is accused of having withheld U.S. military aid to Ukraine until that country's new president agreed to investigate one of Trump's political opponents, former Vice President and current presidential candidate Joe Biden. As transcripts from diplomats' closed-door Capitol Hill hearings are released, many are questioning why Secretary of State Mike Pompeo did not shield or even support Yovanovitch from an administration campaign that led to her eventual ouster.

Then-U.S. Ambassador to Ukraine Yovanovitch told lawmakers in sworn testimony she was shocked to get a phone call in the middle of the night, telling her to leave her post and take the next plane home.
WATCH: Cindy Saine's video report 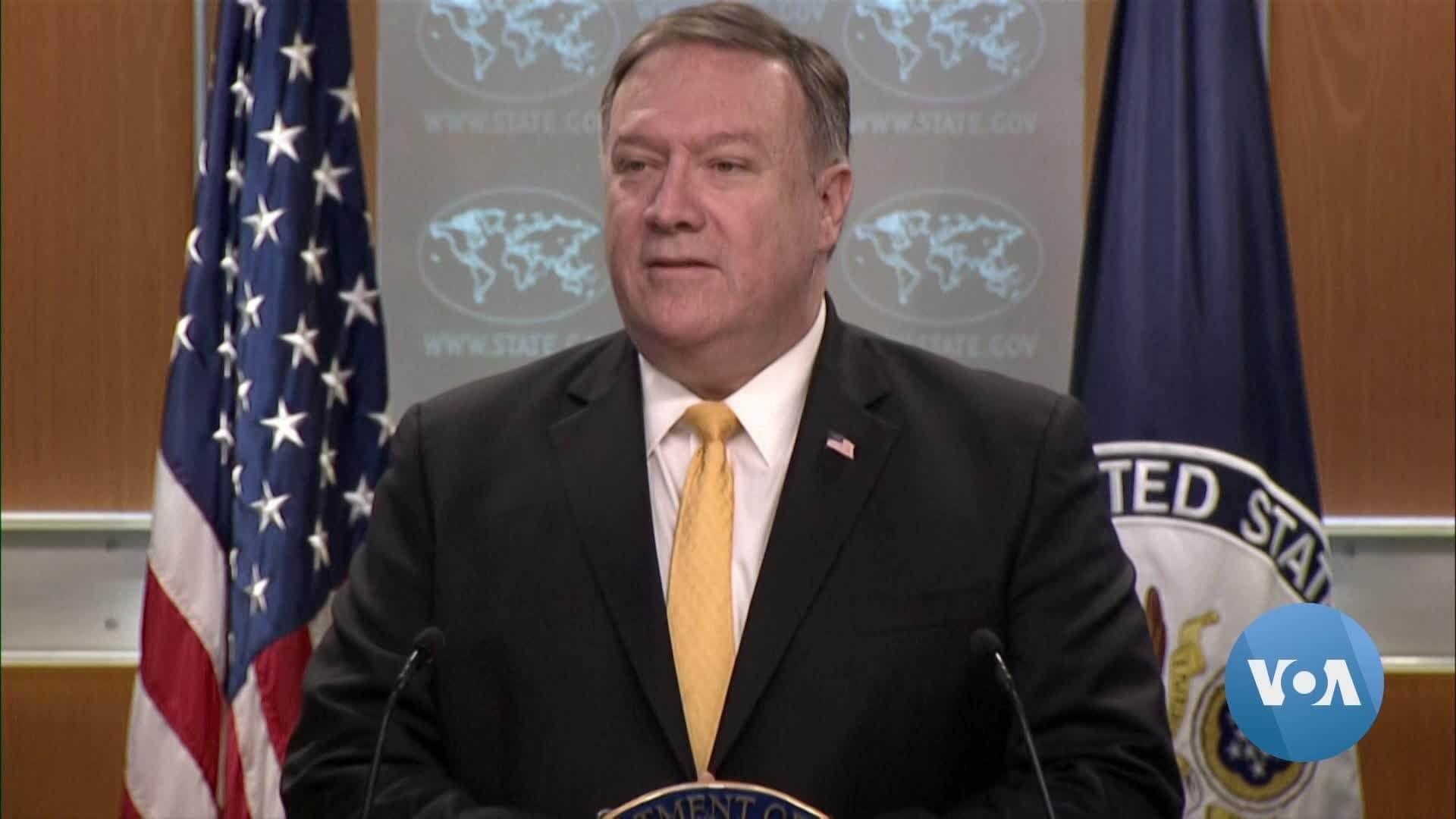 She said she was told she had done nothing wrong but was in immediate diplomatic trouble, not from unrest in Ukraine, but from a potential tweet by President Trump undermining her.

A transcript of her deposition was released this week. She outlined her 33 years as a Foreign Service officer, serving under six presidents. She said U.S. diplomats frequently put themselves in harm’s way, believing that in return, their government will protect them if they come under attack. However, she said this basic understanding no longer holds true.

Testimony: US Former Ambassador to Ukraine Advised to Tweet Support for Trump Marie Yovanovitch said she was never disloyal to Trump in newly released testimony to lawmakers

Secretary of State Mike Pompeo defended her early recall on ABC News "This Week," saying she is still a diplomat in good standing.

“Ambassadors serve at the pleasure of the president. When a president loses confidence in an ambassador, it is not in that ambassador, the State Department, or America’s interest for them to continue to stay in their post," he said.

However, another career diplomat, former U.S. Ambassador Laura Kennedy, told VOA that Pompeo’s lack of support for Yovanovitch is extraordinary.

“She is one of the most straight-arrow, dedicated professionals I know. And the fact that she didn't even get a hearing or any direct communication with the secretary of state," Kennedy said.

Yovanovitch testified that U.S. Ambassador to the EU Gordon Sondland had advised her to tweet out her support of Trump to save her job. Unthinkable, former Ambassador Kennedy said.

"We support, of course, the policy of the administration which we serve, we are obligated to support that policy publicly, that's our job," she said. " But again, we, the career diplomats, as other public servants, they pledged their support to the Constitution, not to any particular person.”

Some former diplomats say confidence in Pompeo has taken a hit at the State Department, and they fear it has already hurt recruitment efforts.
WATCH: What does Quid Pro Quo Mean? 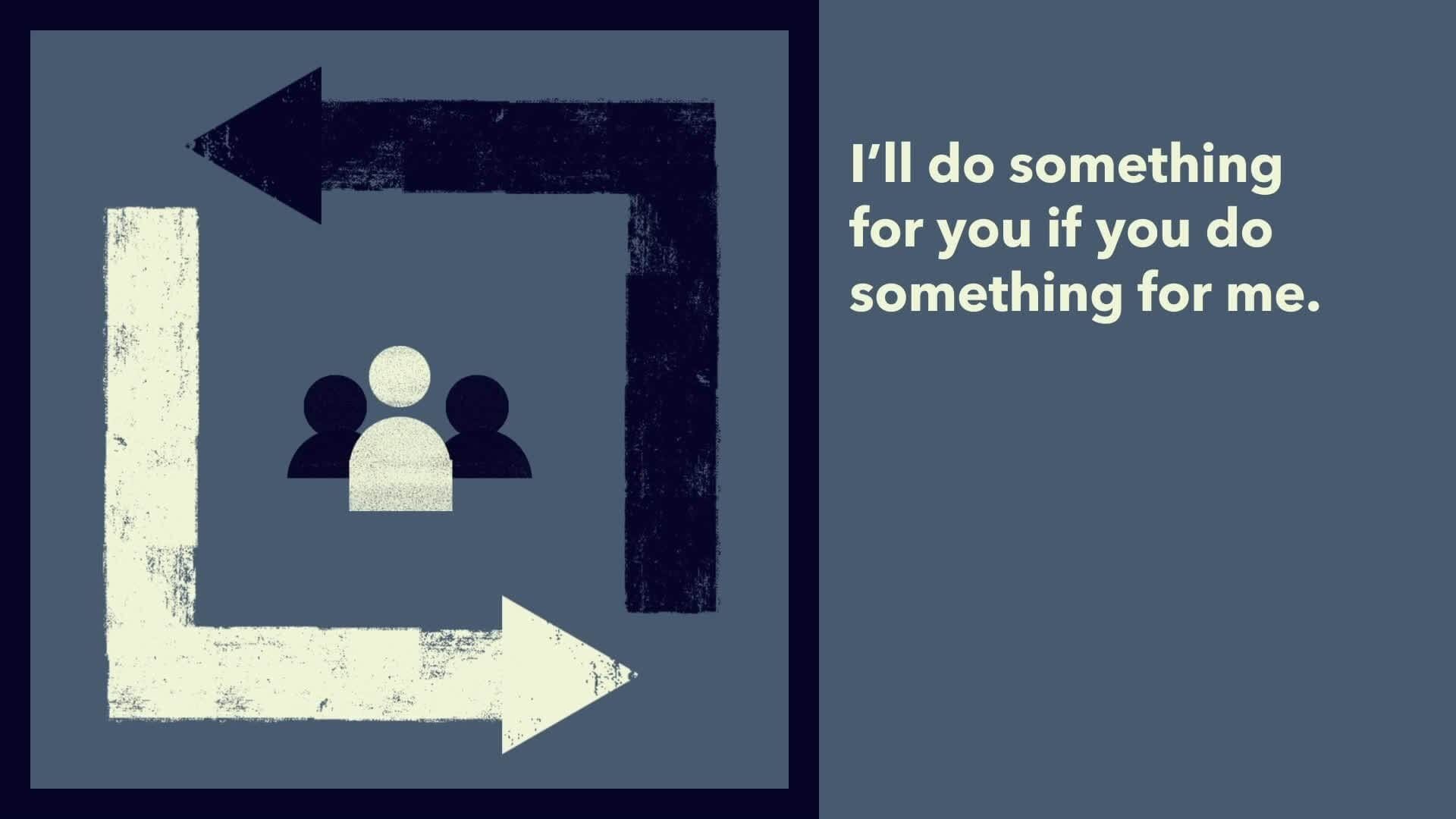