New details about China’s summer test of a new hypersonic weapon emerged during an interview this week with the second-highest ranking member of the U.S. military.

Vice-Chairman of the Joint Chiefs of Staff Gen. John Hyten (USAF) spoke with CBS News in an exclusive interview detailing the test that gained global attention in October – months after China conducted it.

China ran two tests over the summer, according to The Financial Times. The first test, in July, launched a rocket that used a "fractional orbit bombardment" system to propel a nuclear-capable vehicle around the earth. China conducted the second test in August.

White House and Pentagon officials have avoided providing specific details about the tests, but Hyten provided the first details from any current official on the test. Hyten revealed that China launched a long-range missile that circled the world and dropped a hypersonic vehicle that glided back to China and "impacted a target."

Continue reading over at -> YahooNews.com 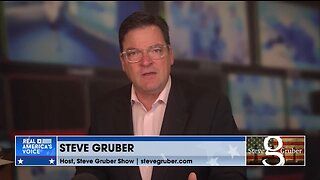 The Unhinged Left is Scrambling 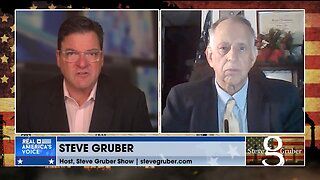