U.S. Democrats are celebrating election victories in the states of Virginia and Kentucky that could point to trouble for Republican President Donald Trump and his bid for re-election next year.

Thanks to support from suburban voters, Democrats took control of both chambers of the state legislature in Virginia, a boon to the state's Democratic Governor Ralph Northam.

"Because I am here to officially declare today, November the 5th, 2019, that Virginia is officially blue (Democratic). Congratulations!" Northam told the crowd on election night.

"My message would be that this race is not about who is in the White House. It is about what is going on in your house," he said.

Bevin, perhaps the least popular state governor in the country, has yet to concede but had hoped a last-minute push from Trump would carry him to victory.

"Kentucky is leading the way and we support the president of the United States, Donald J. Trump!" he said.

Mississippi
Trump had better luck in conservative Mississippi, where he rallied support for the winning gubernatorial candidate, Republican Tate Reeves.

"The national liberals believe that if they can come to Mississippi and win this election, that it will hurt Donald Trump in 2020," Reeves said.

National Democrats were encouraged by the latest results including party Chairman Tom Perez.

"Yesterday's victory was a victory for all Democrats and, I think, it was a victory for our Democratic values," Perez said, " and I cannot say enough about all the great partners in the ecosystem."
WATCH: Jim Malone's report 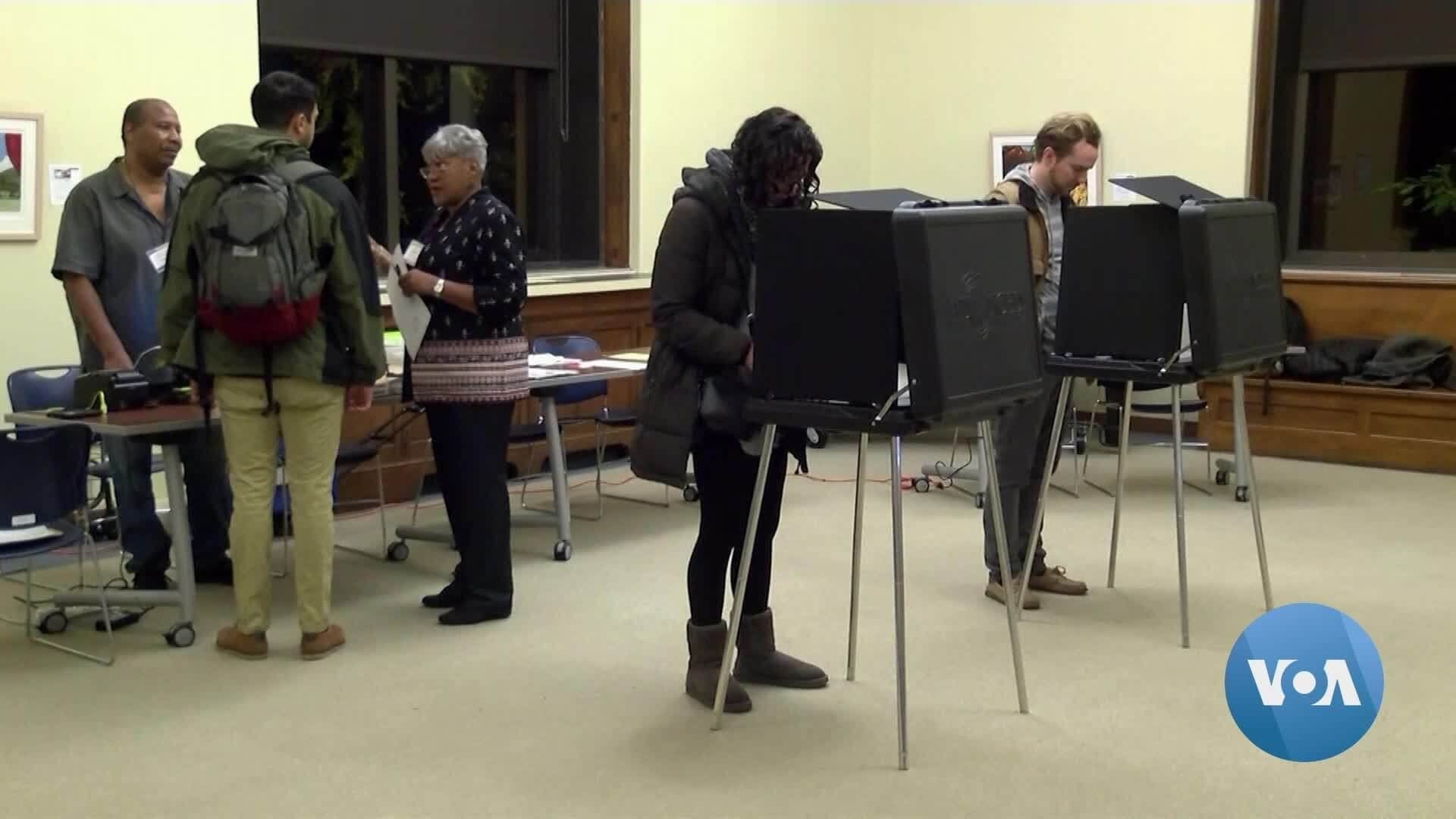 Suburban voters
Republican support among suburban voters was down in this latest round of voting and polls also show the president is losing ground with independent voters as he looks ahead to next year's election.

"Maybe the biggest surprise of the Trump presidency, and I say that recognizing there have been all kinds of surprises, is that he has not from the day of his inauguration tried to expand his support. He has focused almost exclusively on fortifying the support of his core backers," Page said.

Trump trails his main Democratic rivals in some new national polls but does better in surveys of key battleground states that he narrowly won in 2016.