Just after 7pm local time an explosion devastated the Lebanese city of Beirut.

With the death toll rising, more than 80 people have been killed, and over 4000 injured. The cause of the blast was not immediately known but a terrorist attack has not been ruled out.

According to reports, an estimated 2,750 tons of ammonium nitrate, an explosive, had been stored at the warehouse for the past six years. Lebanon’s general security chief said the substance had been confiscated years ago.

“What happened today will not fly by without accountability. All those responsible for this catastrophe will pay the price….Facts about this dangerous warehouse that has been there since 2014, i.e. for 6 years now, will be announced. I will not preempt the investigations. At the moment, we are focusing on handling the disaster, pulling the martyrs out, and treating the wounded.”

A tweet from MTV English News claims Nazar Najarian, a prominent lebanese political figure and secretary-general of the Kataeb political party, was also killed in the explosion on Tuesday. This has been corroborated by several other news sources.

“Our prayers go out to all the victims and their families. The United States stands ready to assist lebanon, we have a very good relationship with the people of Lebanon, and we will be there to help.” 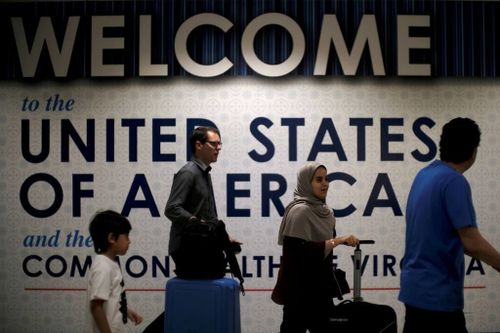 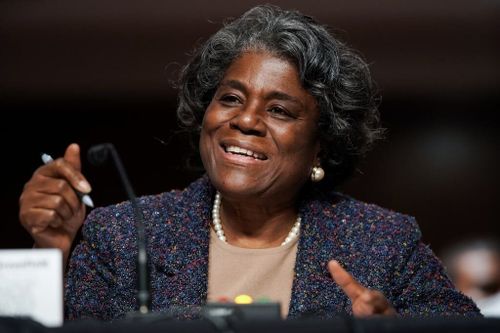 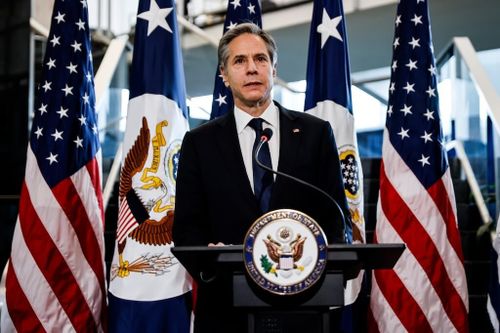 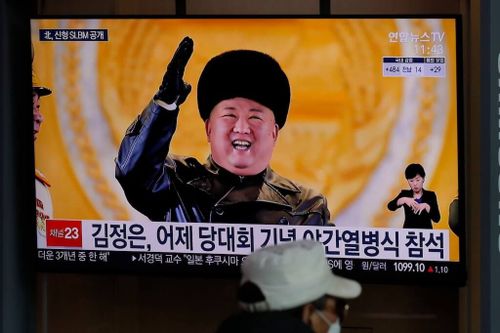