The U.S. Census Bureau is asking states for drivers’ license records that typically include citizenship data and has made a new request for information on recipients of government assistance, alarming some civil rights advocates.

The two approaches, documented by The Associated Press, come amid President Donald Trump’s efforts to make citizenship a key aspect of federal information-gathering in the run-up to the 2020 Census, despite this year’s U.S. Supreme Court ruling that a specific citizenship question can’t be included in the 2020 Census questionnaire.

US Supreme Court Faults Trump Bid to Add Census Citizenship QuestionThe justices partly upheld a federal judge's decision barring the question in a win for a group of states and immigrant rights organizations that challenged the plan. The mixed ruling does not definitively decide whether the question could be added at some point

Civil rights advocates worry that the wider net being cast by the Trump administration for such information could chill Latino participation in the population count, which will determine how many congressional seats each state gets and guide the allocation of hundreds of billions of dollars of federal funding. The results of the 2020 Census also will be used to redraw state and local electoral maps.

Experts caution that inaccuracies in state motor vehicle records also make them a poor choice for tracking citizenship, if that is the bureau’s goal.

What is the U.S. Census?Teaser DescriptionWho's living where? The U.S. government wants to know.

The American Association of Motor Vehicle Administrators told The AP that most, if not all, states recently received requests for information including citizenship status, race, birthdates and addresses. The association has advised members to consult their privacy officers, and “each state is making their own determination how to respond,” spokeswoman Claire Jeffrey said in an email.

In Illinois, Secretary of State Jesse White denied the request.

“We, as a general rule, are not comfortable with giving out our data, certainly not in such a huge amount. That was the overriding concern,” said spokesman Dave Drucker.

Other states are weighing what to do. The Florida Department of Highway Safety and Motor Vehicles has received the request but hasn’t responded, spokeswoman Beth Frady said.

Motor vehicle agency records are notoriously inaccurate and “bad at determining when someone is not a citizen,” said Andrea Senteno, a lawyer for the Mexican American Legal Defense and Educational Fund, which is challenging Trump’s executive order.

EXPLAINER — What’s Big Deal About Adding Citizenship Question to US Census?Census data is used to determine the number of congressional representatives for each state, and dictates how the federal government allocates more than $800 billion in funding for services such as schools and law enforcement

“The Census Bureau usually plans for these types of big changes in their operations many, many years in advance, but they don’t have enough time right now to actually plan and provide clear information to the public about how they are going to use these administrative records,” Senteno said. “They’re flying by the seat of their pants right now.”

The bureau also is seeking more state records on individual recipients of public programs. A new request published last month in the Federal Register said the records would be used for the 2020 Census and other research, and they’re needed to “improve efficiency and accuracy in our data collections, and to improve measures of the population and economy.”

The records request doesn’t explicitly ask for citizenship information, but some demographers who work with the bureau on state-level data suspect it’s responsive to the president’s executive order.

“The timing of it, and noticing in the executive order, it’s well-stated that this is going to be a push directing the Census Bureau to work on gathering these state inputs; it would lead me to believe that the two are probably connected,” said Susan Strate, senior manager of Population Estimates Program at the University of Massachusetts Donahue Institute.

States already share records on food assistance and other programs to help the bureau track traditionally undercounted populations and pinpoint vacant houses. The states’ administrative records could cover a host of topics, including citizenship, said John Thompson, a former Census Bureau director in the Obama administration.

“Here’s the confusing thing about it,” Thompson said: “They’ve already been reaching out to states. They’ve got a number of ongoing programs where they reach out to states for various data.”

“People move, divorce, buy homes, pay state taxes, and these behaviors are not tied to any citizenship records,” Prewitt said.

In a statement last Thursday, the Census Bureau said it started requesting state administrative records in 2016 to help with the 2020 Census and ongoing surveys. The records include birthdates, addresses, race, Hispanic origin and citizenship status. The bureau didn’t answer why it was requesting drivers’ license information or why it had made the new request last month for state administrative records when it already receives records from states.

The bureau said the records it receives are stripped of identifiable information and used for statistical purposes only.

“Responses to all Census Bureau surveys and administrative records obtained by the Census Bureau are safe, secure and protected by law,” its statement said.

When it comes to the citizenship question, there has been a tension between Trump appointees pushing the president’s agenda and career Census Bureau workers who worried that adding a citizenship question would reduce participation and make for a less accurate 2020 headcount.

Bureau officials have said they will decide by March 31 on a methodology for tracking citizenship. The 2020 Census count officially begins the next day, on April 1. 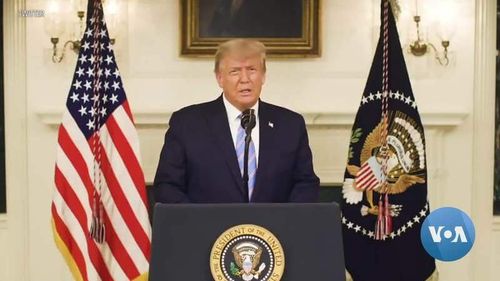 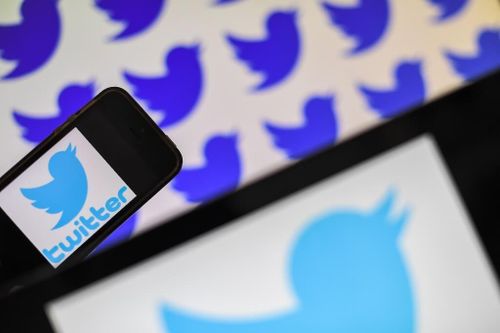 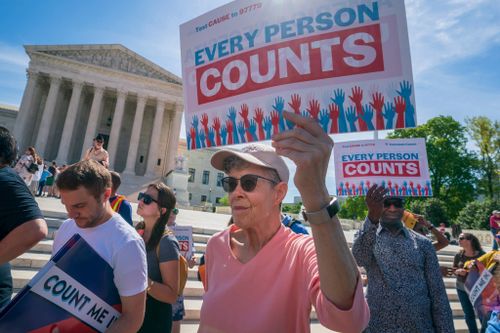 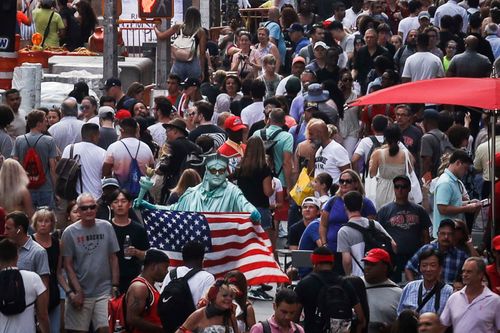