Francis Rooney is a Republican congressman from a conservative Florida district who opposes federal funding for abortions and supports President Donald Trump’s plans for construction of a wall along the Mexican border.

But he also recently co-sponsored a carbon pricing bill and is one of a handful of lawmakers from his side of the aisle who have bucked orthodoxy and acknowledged human beings are responsible for global warming.

The modern Republican Party is one of the few political forces in the world whose leadership denies manmade climate change, but there are now small yet perceptible signs of changes within its ranks, driven by an increase in extreme weather events and shifting public opinion.

“Seventy-one percent of the people in my district say that climate change is real. We’re scared of sea-level rise and we want the government to do something about it,” Rooney, citing recent polling, said at a talk this week organized by the World Resources Institute.

In late July, he along with Democrat Dan Lipinksi of Illinois introduced a new bill aimed at setting a price on carbon emissions, one of several similar proposed laws currently before the House of Representatives.

For now, the legislation has no hope of passing: fellow Republicans are highly unlikely to take it up in the Senate, and even if it did clear the upper house, Trump would almost certainly exercise his veto.

But the bills “indicate that Republicans and Democrats are beginning to agree that a price on carbon is the most efficient way to reduce America’s emissions,” the Citizens’ Climate Lobby wrote in a blog post on the subject.

“Republicans are getting very nervous about their lack of any serious policy on climate change, because climate change is beginning to have huge costs to average everyday Americans,” Paul Bledsoe, a former staffer for ex-president Bill Clinton and lecturer at American University, told AFP.

There is a broad scientific consensus that warmer oceans are supercharging hurricanes, making Category 4 and 5 storms more common.

Rooney and Representative Brian Fitzpatrick of Pennsylvania, who also supports a carbon tax, are the two most outspoken Republican lawmakers on climate change, but in recent months others have begun talking about the need to reduce emissions.

These include Senator John Barasso from deep red Wyoming, who earlier this year introduced a bill to expand nuclear power, in part citing the need to address climate change, and a handful of others including Alaska’s Lisa Murkowski and John Cornyn of Texas who have made similar calls to expand renewables.

But if the majority of the party of Lincoln remains ostensibly skeptical of the science surrounding climate change, it was not ever thus.

Karolyn Bowman, a senior fellow at the conservative-leaning American Enterprise Institute told AFP that when Americans first became conscious of it in the late 1960s, environmentalism was a non-partisan cause — indeed, it was under President Richard Nixon that the Environmental Protection Agency was created.

The practice of imposing taxes to reduce emissions was later used to great effect by former president George H.W. Bush, who in 1990 signed an amendment to the Clean Air Act that placed a price on sulfur dioxide to address the then-serious problem of acid rain, a wildly successful policy.

But Republicans then assumed a harder tack driven by lobbying from special interest groups funded by the likes of the Koch brothers, along with the emergence of an anti-taxation wing under the Republican Congress of the 1990s and the Tea Party movement of the late 2000s.

The question of what happens next is up for debate.

A Trump victory in 2020 would put to rest any chance of a serious climate policy becoming law in the U.S., according to Bledsoe, even if younger Republicans are starting to care more about the issue.

But David Karol, the author of “Red, Green and Blue: The Partisan Divide on Environmental Issues,” said the emergence in Congress of the bipartisan “Climate Solutions Caucus” in 2016 was an interesting development, even if some environmentalists have deemed it a way for Republican legislators to “check a box and claim to care.”

“Even if that’s true, the fact that the GOP politicians felt a need to do this says something about where they think public opinion is,” Karol said. 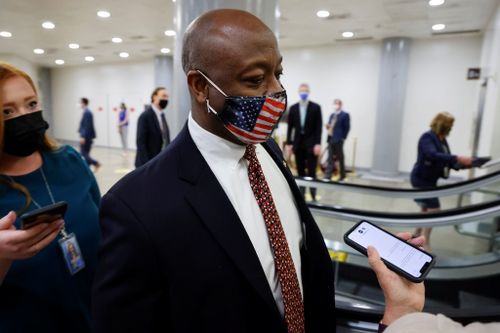 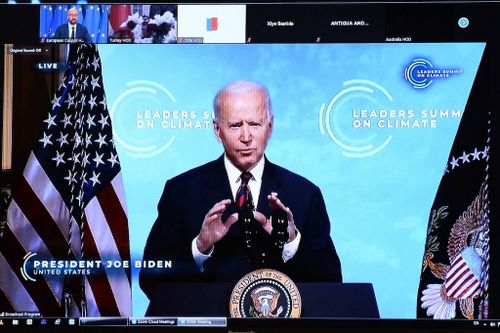 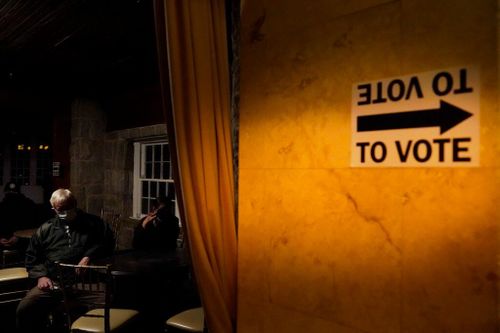 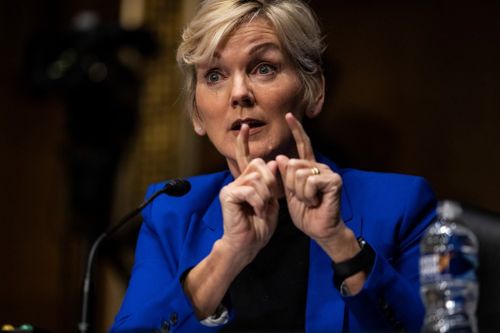 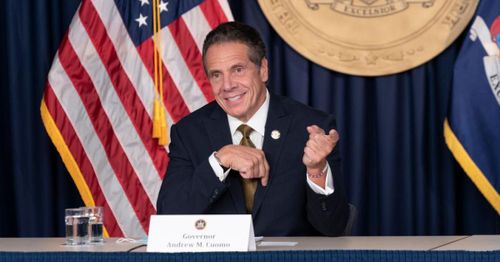 What should the U.S. do about the current Israel & Palestinian/Hamas crisis?

GOP lawmakers call upon the CDC to turn over all communications with teachers' unions since Jan. 20

Stefanik has major backing to fill House GOP Conference Chair slot, but will she face competition?

Detroit on use of Zuckerberg's CTCL election funding: 'We have created a new normal'