The White House said Thursday that President Donald Trump was "very supportive" of a couple dozen conservative Republican lawmakers who barged into the closed-door impeachment inquiry against the president the day before, delaying the investigation for five hours.

“It was great, and the point was well taken,” Trump spokeswoman Stephanie Grisham told Fox News’s “Fox & Friends," one of the president's favorite news talk shows. “I think this showed full support for the president.”

Trump has urged Republicans to "get tougher and fight" against his impeachment. The Republican lawmakers walked into the secure hearing room, even though some of them already had access to the ongoing behind-the-scenes impeachment inquiry spearheaded by the majority Democrats in the House of Representatives.

The lawmakers assailed the closed-door format of the hearings. They demanded that transcripts be released of the testimony from the parade of diplomatic and national security officials who have recounted how Trump pressured Ukraine to open investigations of a debunked theory that the eastern European country had sought to defeat Trump in the 2016 election and to probe one of his chief Democratic rivals in the 2020 election, former Vice President Joe Biden, and his son, Hunter Biden, who has served on the board of a Ukrainian natural gas company.

Congressman Adam Schiff, the lead Democrat investigating Trump's actions, has said that the transcripts will eventually be released, while officials say public impeachment hearings could start as soon as mid-November. If the House votes to impeach Trump, he would face a trial in the Republican-majority Senate, where it remains unlikely that the necessary two-thirds would vote to convict Trump and remove him from office.

The Republicans' ploy Wednesday delayed the testimony of a Defense Department official, Laura Cooper, the deputy assistant secretary of defense for Russia, Ukraine and Eurasia, although she eventually answered questions for three hours.

“He was happy to see it happen,” White House spokeswoman Grisham said of Trump's view of the protest. “He was very supportive of it, as he should be.”

Thank you to House Republicans for being tough, smart, and understanding in detail the greatest Witch Hunt in American History. It has been going on since long before I even got Elected (the Insurance Policy!). A total Scam!

Trump in recent days has derided Republicans who have begun in small numbers to question his Ukraine overtures or support the impeachment inquiry, describing them as "human scum."

What's the Impeachment Process?A two-step process in the House and Senate required to remove the president from office

The impeachment inquiry is on hold on Thursday as lawmakers pause to honor Congressman Elijah Cummings, a veteran lawmaker and one of Trump's fiercest critics, who died last weekend. He is lying in state in the Capitol ahead of his funeral Friday in his hometown of Baltimore, Maryland.
House impeachment investigators are seeking information regarding Trump's decision to withhold $391 million in military aid to Ukraine for several months while he and some of aides pushed Kyiv to open investigations to benefit him politically. It is against U.S. law to solicit help from foreign governments to interfere in a U.S. election.

Trump has denied there was a "quid pro quo" in his overtures to Ukraine and described his late July call to Ukrainian President Volodymyr Zelenskiy as "perfect."

US Ambassador to Ukraine Confirms Quid Pro Quo with TrumpWilliam B. Taylor tells House impeachment inquiry he was told by other senior diplomats Trump would only free aid to Ukraine if Kyiv publicly promised to investigate Bidens and Democrats

Some Democrats said testimony earlier this week from the acting U.S. ambassador to Ukraine, William Taylor, was particularly damaging to Trump. Taylor testified that Trump personally intervened to push Zelenskiy to publicly state he was opening the investigations that the U.S. leader wanted as part of a quid pro quo arrangement linked to the stalled military aid.

However, Trump, at the behest of both Republican and Democratic lawmakers, eventually dispatched the money to Ukraine. 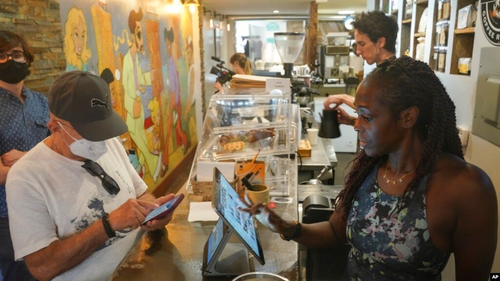 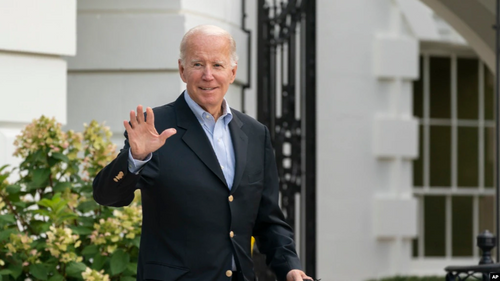