Before the NY primary, the New York City radio show “The Breakfast Club” asked Hillary Clinton what she always carries with her.

ANGELA YEE: What’s something that you always carry with you?

CHARLAMAGNE THA GOD: Are you getting in formation right now?

THA GOD: Now listen, I just want you to know, people are going to see this and say, “OK, she’s pandering to black people.”

CLINTON: OK. Is it working?

Sheriff David Clarke responded with disgust to the Pander Bear.

CLARKE: Well, I’m surprised she didn’t say watermelon – just go all the way in. This stuff is dehumanizing. It’s embarrassing. It’s disgusting. And if any other candidate were to say something like that, some stereotype about black people, it would derail their campaign. But the rules seem to be different for the Clintons. You know, the folks that she was being interviewed by, they saw right through it. That’s why they said they’re going to accuse you of pandering. They know it. Black people know they’re being pandered to. Nothing has gotten better under Democrat control. You go to all these cities where there’s high poverty, there’s now high levels of crime and violence, they’re all run by liberal Democrat mayors, liberal Democrat politicians. So nothing seems to get better. 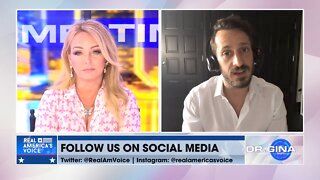 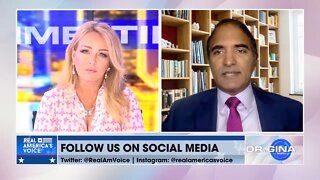 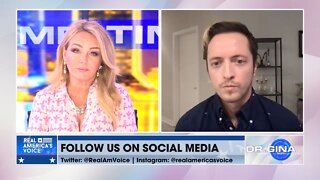 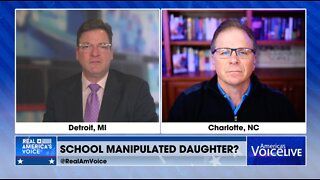 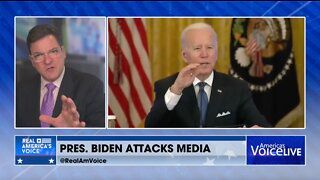 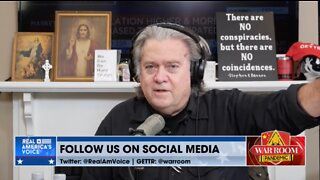