CLINTON: White Americans need to do a much better job of listening when African-Americans talk about the seen and unseen barriers you face every day. We need to recognize our privilege and practice humility, rather than assume our experiences are everyone else’s experiences. I believe that Democrats have a special obligation. If we’re going to ask African-Americans to vote for us, we cannot take you or your vote for granted. We just can’t show up at election time and say the right things and think that’s enough.

Just days before however, Mrs. Clinton was part of a poorly attempted “colored people” joke.

CLINTON: I just have to say, thanks for the endorsement, Bill [de Blasio.] Took you long enough.

DE BLASIO: Sorry, Hillary. I was running on CP time.

Just last week, Bernie Sanders said as president, he would apologize for racism.

AUDIENCE QUESTIONER: An American president has yet to muster up the courage to formally apologize for the 400 heinous years of rape, death and inhumanity that occurred during the enslavement of black people in this country that still impacts millions of slave decedents. Senator Sanders, will you – if the next President of the United States – make the necessary and overdue apology?

Armstrong Williams: Clintons Will Say And Do Whatever They Need To Do To Get ElectedNext videoSheriff David Clarke “Disgusted” By Hillary Clinton’s “Hot Sauce” Pandering 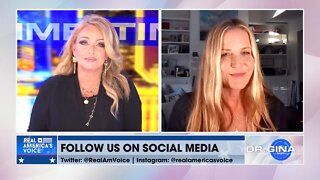 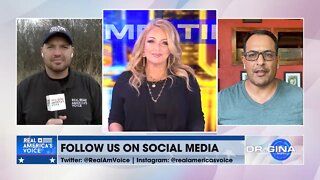 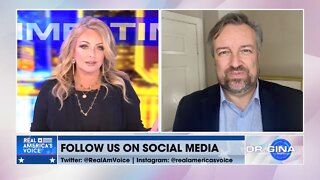 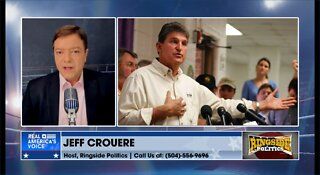 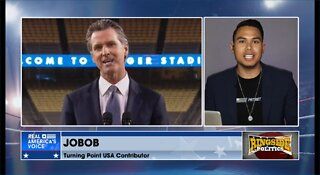 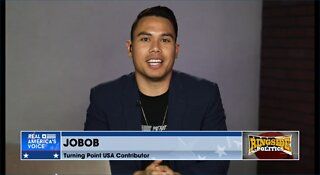