The U.S. Justice Department's internal watchdog said he expects to be able to release on December 9 a long-awaited report on the origins of investigations into alleged Russian interference in the 2016 U.S. presidential election.

In a letter sent on Thursday to Senate Judiciary Committee
Chairman Lindsey Graham, Justice Department Inspector General
Michael Horowitz said that he expected his office to be able to
release the report next month "barring unforeseen circumstances."

Supporters of President Donald Trump have claimed the report
will raise questions about the legitimacy of FBI investigations
into alleged links to Russia by Trump and some of his campaign
advisers.

A central issue the inspector general's office said the
report would examine is how closely the FBI stuck to the law and
rules when it went to a secret Foreign Intelligence Surveillance
Court beginning in 2016 to obtain authorization to conduct
electronic monitoring of "a certain U.S. person."

Carter Page, a one-time foreign policy adviser to Trump's
2016 campaign, recently sued the Justice Department, accusing it
of violating his privacy by failing to give him an opportunity
to examine the report before publication.

As of Wednesday, Page told Reuters he had not been allowed
to examine a draft of the document.

Another individual questioned at length last summer by
representatives of the inspector general's office in connection
with the forthcoming report was Christopher Steele, a former
British intelligence officer who compiled a controversial
"dossier" on alleged links between Trump and Russia for
Democratic presidential candidate Hillary Clinton and Democratic
Party lawyers.

The FBI cited reporting by Steele in documents sent to the
Foreign Intelligence Surveillance Court when it sought permission to monitor Page, though other information used by the FBI in such applications remains classified. 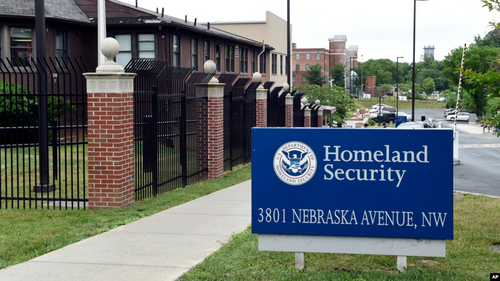 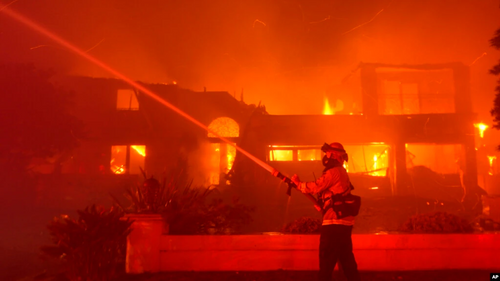 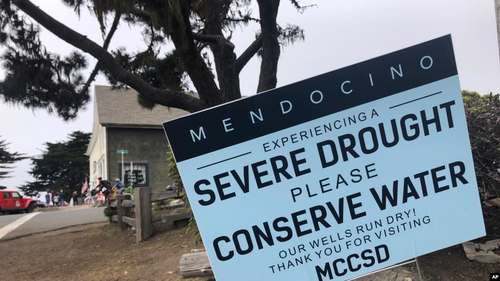