As the impeachment process against U.S. President Donald Trump unfolds, it's not only Americans who are following every twist and turn. Millions of people around the world have been following the testimonies on Capitol Hill and are fascinated by the political warfare in Washington. Many observers say it shows American democracy in action.

Trump is accused of threatening to withhold $392 million in military assistance to Ukraine, unless Kyiv launched a public corruption investigation into the family of his political rival, the Democrat presidential candidate Joe Biden. Soliciting foreign interference in U.S. democracy is unlawful and Trump strongly denies the allegations. 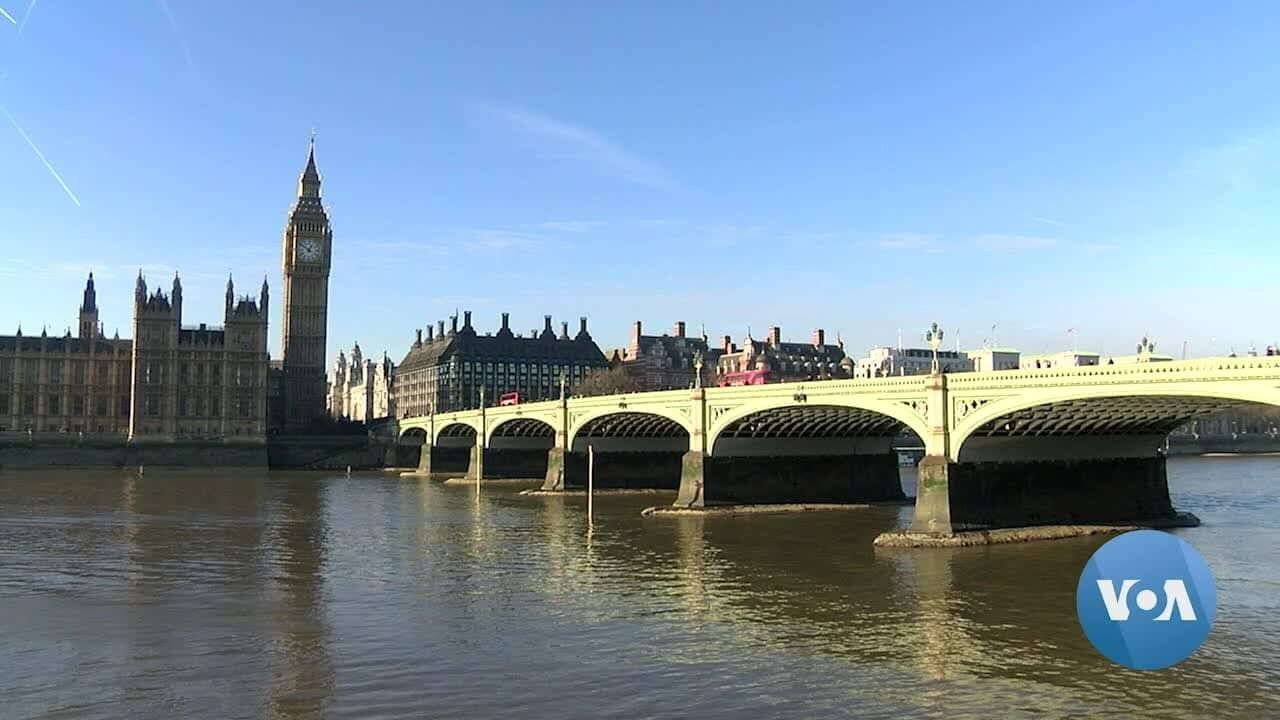 Across the Atlantic Ocean, Britain is trying to break out of its own political crisis caused by the 2016 vote to leave the European Union. With a general election imminent, many Britons see their own recent political chaos mirrored across the Atlantic, says political scientist Thomas Gift of University College London.

"Both the U.S. and the U.K. [Britain] are rivaling one another for levels of dysfunction in government, or lack of ability to get things done," Gift said. "Typically, the world, including the U.K., looks to the U.S. as a model of democratic governance and has had, for a long time, institutions of power and leadership that project integrity. And I think watching this, particularly from abroad, I think does to some extent undercut that belief that the U.S. is this kind of moral, ethical and democratic leader."

Polls suggest less than one in five Britons have a positive opinion of Trump — and that's echoed in the views of many watching the impeachment process play out.

"If it goes through the House, I really hope that the Senate really stand up and do something about it. He shouldn't be president and he should be impeached," London resident Dayo Thomas told VOA.

In Paris, there is mixed interest in Washington's political battles. Jacques Grau, a physician, believes the impeachment process is a good idea. "It allows democracy to function," he told VOA.

Student Selene Ay says many of her contemporaries are not that interested.

"I know a lot of people followed after [Trump] was elected. But I think it kind of died down, I guess. People don't care that much."

There appears to be greater interest in Russia — and seemingly, greater support for Trump. Moscow resident Mikhail says the Americans elected Trump, "but now they want to take the decision back. That is wrong," he said.

They may be strategic rivals, but Russia doesn't necessarily welcome America's political problems, according to Andrey Kortunov, director of the Russian Council on International Affairs.

"The only U.S. president who can fix problems with Moscow is a strong U.S. president," Kortunov told VOA. "So if Trump is under impeachment it definitely weakens his position and it becomes more difficult for him to manage this very complex and very delicate relationship. We need to have predictable partners. Weakness makes leaders unpredictable."

With 1.3 billion people, India is often called the world's biggest democracy. In Delhi, there is admiration for principle of impeachment. "It means that it is a very fair, a proper democracy at work," according to Dipika Nanjappa, who works at a local voluntary organization. Retired government official Ashish Banerjee agrees: "We need to be more accountable. Our leaders need to be more accountable," he told VOA.

Cairo resident Sameh Ghoneim sees echoes of Egypt's own leadership in the alleged actions of Donald Trump. "He is only interested in personal gain," said Ghoneim, who works as a mining engineer outside the capital. "He will look for corruption in others when it helps him."

The impeachment process could go on well into 2020, as the U.S. also gears up for the presidential election following what promises to be a bitterly fought campaign. Each twist and turn will be followed closely across the globe.