Democrats in the U.S. House of Representatives have issued three more subpoenas to U.S. officials as part of their impeachment inquiry of President Donald Trump.

The House committees leading the impeachment investigation demanded to hear testimony from Ulrich Brechbuhl, a key aide to Secretary of State Mike Pompeo, as well as two officials in the White House's Office of Management and Budget: acting Director Russell Vought and Associate Director for National Security Programs Michael Duffey.

House Democrats are probing Trump's efforts to seek Ukraine's help to investigate a political rival, Joe Biden, and his son, Hunter Biden. A whistleblower report that launched the impeachment investigation said Brechbuhl listened in on a July phone call between Trump and Ukrainian President Volodymyr Zelenskiy in which Trump pressed for the investigation, using U.S. aid to Ukraine as leverage.

Also Friday, a U.S. judge granted a request by House Democrats to access information blacked out of former special counsel Robert Mueller's report on his investigation of Russian interference in the 2016 U.S. election.

The ruling by Chief U.S. District Judge Beryl Howell in Washington was a victory for House Democrats, who had been seeking the redacted documents as part of their impeachment investigation.

Republicans demanded the release of transcripts of testimony from multiple diplomatic and national security officials, many of whom provided information about the pressure Trump exerted on Ukraine to open investigations into the Bidens.

The White House said Trump was "very supportive" of the Republican lawmakers' actions.

Trump has denied there was a quid pro quo in his overtures to Ukraine and described his July call to the Ukrainian president as "perfect."

Last week, the president's acting chief of staff, Mick Mulvaney, told reporters that attaching strings to U.S. aid — a quid pro quo — was nothing new and that the news media should "get over it."

If the House votes to impeach Trump, he would face a trial in the Republican-led Senate, where it remains unlikely that a two-thirds majority would vote to convict Trump and remove him from office.

US Budget Deficit Hits $984 Billion, Highest in 7 Years Next PostFonda Arrested for Third Week in a Row in Climate Protests 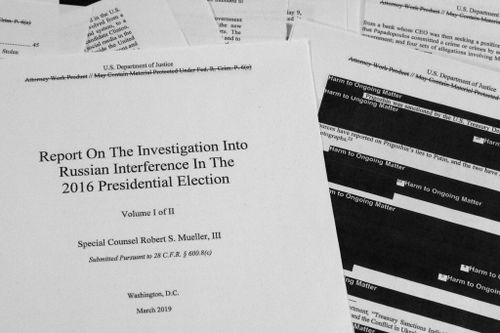 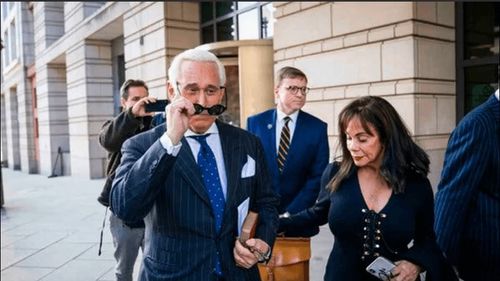 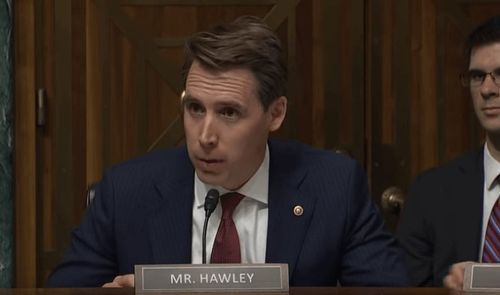