“I’m not a Kentucky resident… I’m a complete stranger. I walked in [and security acted like] ‘Cool, come on in. Enjoy the capitol,’” one of the gun-toting men said

The gathering was organized by the group We Are KY Gun Owners. They were spurred into action when Virginia Gov. Ralph Northam pushed for new gun control measures that led to threats of violence, culminating with Northam declaring a state of emergency earlier this month.

Astonishingly, according to the Louisville Courier-Journal, visitors to the capitol building are banned from entering with umbrellas or sticks that are used for protest signs because they can be “used as weapons,” but guns and rifles are permitted.

First case of Wuhan coronavirus confirmed in MassachusettsNext PostRepublican Senators: Trump’s Ukraine Actions Were Wrong, But Do Not Merit Removal 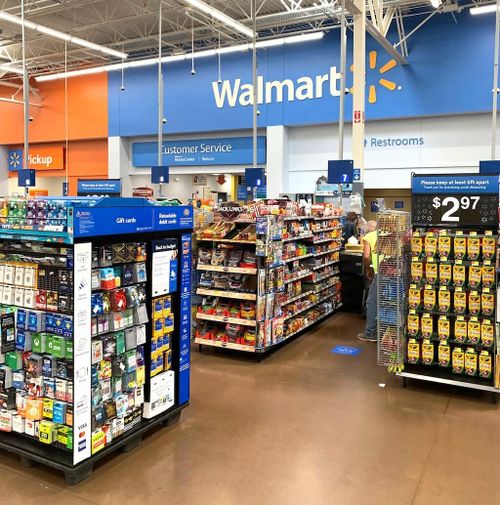 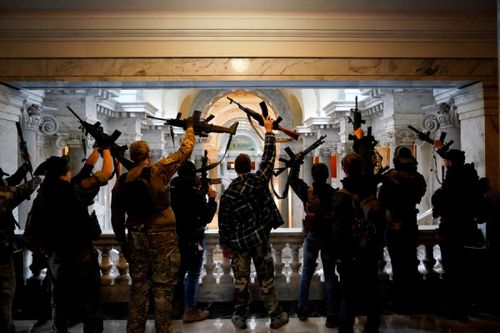 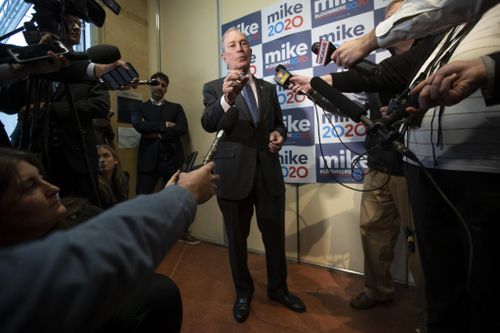 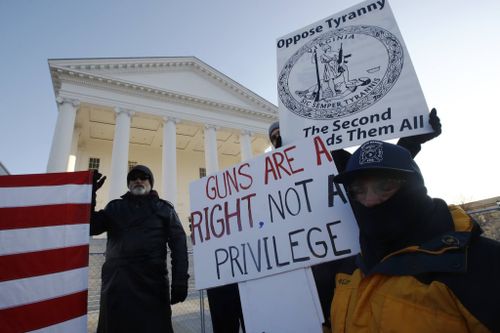 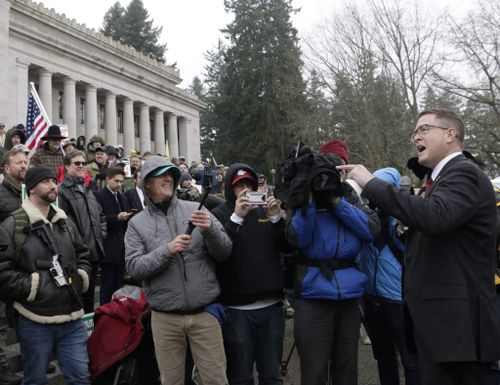 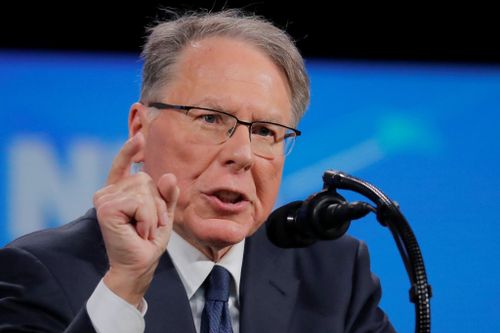