China’s economic growth slowed to its lowest level in a decade last quarter amid a tariff war with Washington, adding to pressure on Beijing to reverse a deepening slump.

The world’s second-largest economy expanded by 6.2% over a year earlier in the three months ending in June, down from the previous quarter’s 6.4%, government data showed Monday. That was the slowest growth since the first quarter of 2009 in the aftermath of the global financial crisis.

Chinese leaders have stepped up spending and bank lending to shore up growth and avert politically dangerous job losses. But they face an avalanche of unexpectedly bad news including plunging auto sales as they fight a trade battle with President Donald Trump over Beijing’s technology ambitions.

The economy faces a “complex environment both at home and abroad,” the National Bureau of Statistics said in a statement.

Chinese exports to the United States fell 7.8% in June from a year, depressed by Trump’s penalty tariff hikes. 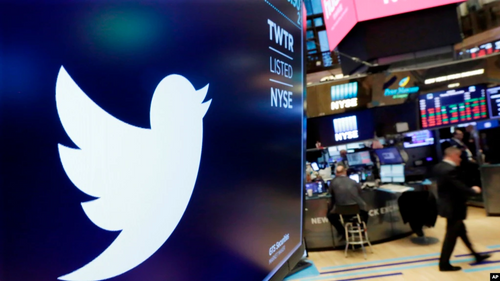 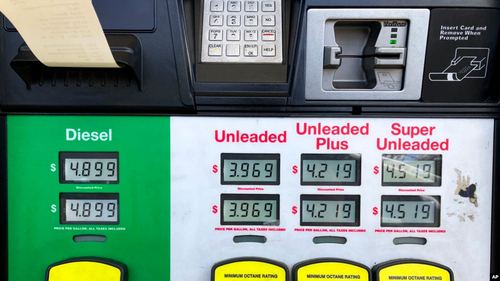 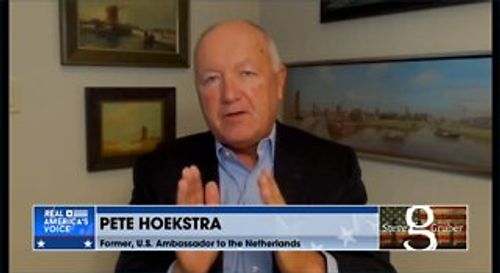 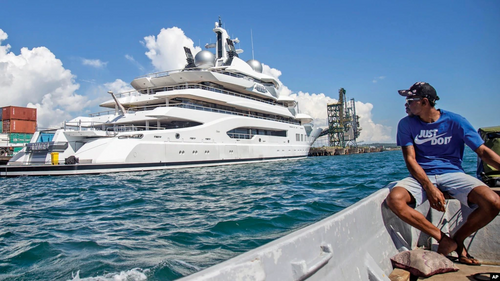 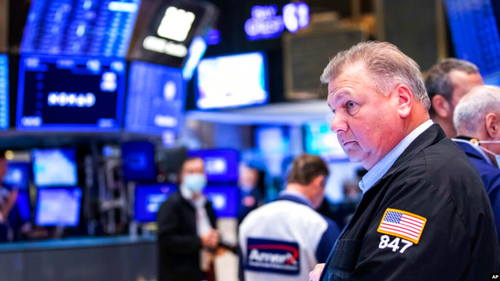