Father Robert Morey of St. Anthony Catholic Church in Florence, South Carolina, told a local newspaper, “Sadly, this past Sunday, I had to refuse Holy Communion to former Vice President Joe Biden. Holy Communion signifies we are one with God, each other and the church. Our actions should reflect that. Any public figure who advocates for abortion places himself or herself outside of church teaching.”

He added, "I will keep Mr. Biden in my prayers."

According to Roman Catholic Church doctrine, worshippers during Mass receive the Holy Eucharist, a wafer and wine that when consecrated by a priest is believed to become the body and blood of Jesus.

A lifelong Catholic, Biden, like all the Democrats running to oppose Republican President Donald Trump's reelection bid next year, supports a woman's right to an abortion as sanctioned in the U.S. by a landmark 1973 Supreme Court decision.

Trump, once an abortion supporter, now opposes it.

Abortion remains a controversial issue in some U.S. political contests, with conservative Republican candidates seeking to limit the medical procedure to terminate pregnancies by imposing various state-by-state restrictions. Anti-abortion activists are hopeful the Supreme Court will some day overturn the 1973 decision, while abortion rights supporters adamantly oppose such a ruling.

Biden's abortion stance has evolved over the years and often was aligned with the more conservative elements of the Democratic Party calling for some restrictions.

"I do not view abortion as a choice and a right. I think it's always a tragedy," Biden said in a 2006 interview. He said abortions should be "rare and safe," with the goal of limiting the number of them performed.

Earlier this year, as he opened his 2020 campaign, Biden said he still supported a U.S. legislative restriction that bans federal funding for abortions. But after Democratic opponents attacked his position, Biden reversed course, saying he now opposes such a ban because it keeps poorer women from seeking financial help to get an abortion if they want to.

"If I believe health care is a right, as I do, I can no longer support an amendment that makes that right dependent on someone's (postal) zip code," he said.

His campaign had no immediate comment on Morey's communion refusal.

PELOSI AND THE POPE, NO WONDER CATHOLICISM IS IN CRISIS
AVN Staff
October 11, 2021 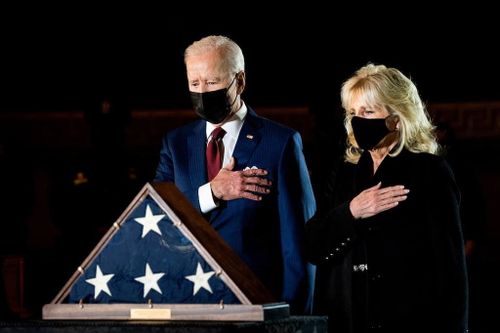 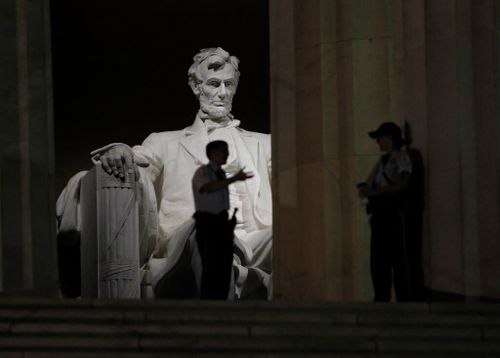 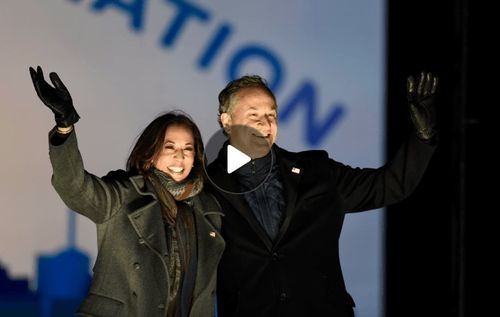 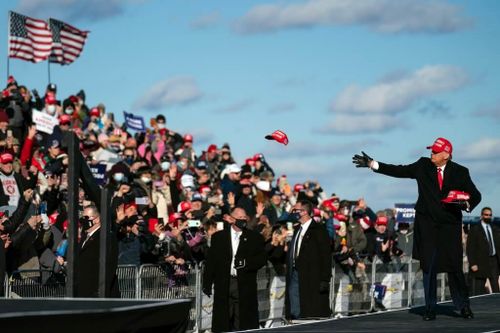