The Holy Bible often speaks of what we refer loosely, too, as the seven (7) deadly sins. Listed (not necessarily in order of importance), they are;

When we take a closer look at Senator Sander’s voter base, who are they? They are typically younger. They are mostly disgruntled voters who have large college loans, or those who want to earn a higher salary. Most of his voter base is what we would refer too as “disadvantaged.” They are also those who have been taught by the new modern education system, which doesn’t teach patriotism or national devotion to our great country. These are the same people who supported Collen Kaepernick’s protest against the Star-Spangled Banner.

On the campaign trail, when Senator Sanders is asked about “how he plans on paying” for all the free stuff, he, of course, launches into his attacks on “millionaires and billionaires.”

Bernie claims that this is what America wants. This is how he plans on “bringing” people together. The truth of the matter is, he is not bringing people together except to incite yet more “class-envy” in order to grab up more votes.

Senator Warren, Sanders, and much of the Democrat field are proposing something called a wealth-tax in addition to dramatically raising income taxes on the super-rich. What they have called for is an 8% tax on the accumulated wealth of Bill Gates, Mark Zuckerberg, Jeff Bezos, Warren Buffet, and the rest of the billionaires in our nation.

Once the government has acquired all the wealth of the uber-rich, where do they go from there? Secondarily, who signs paychecks for the working class, once you have effectively bankrupted Amazon, Exxon, Facebook, and the rest of the major corporations? Have you ever known anyone who has received a paycheck from a poor person? You simply cannot kill off the goose that is laying the golden eggs and expect to survive as a nation. Yet, this is what Bernie Sanders is selling to millions of followers, all based on greed and envy.

Our Nation Hangs in the Balance

If nothing else, the Democrats have now pulled the curtain back and finally exposed their deepest desires for the United States of America. Gone are the old-line Kennedy style Democrats who fought for the working man, and the middle class. Gone are the hard-lined Goldwater Republicans who preached and taught free markets, fought for the right to “be all you can be, with no free lunch.” Today, we have admitted and proud socialist running for President, and Republicans who kowtow to nearly every whim of these far left-wing zealots who seek to strip us of our constitutional rights, while teaching America that their children’s free college education and healthcare is a right.

The once-proud rebellious state of Virginia has now passed yet further gun restrictions through their House and Senate. It is merely awaiting the signature of the governor for many of their Constitutional rights to be stripped concerning guns. California, Oregon, New York, Illinois, and several other states are proposing the same, and these states will no doubt pass similar laws restricting certain types of firearms.

A total affront to our constitutional rights known as “Due Process” is now under severe attack in many states with new laws under the guises of “red-flag-laws.” This is going to hand over the rights of tens of thousands as ex-spouses call the Sheriff Department to report that their ex is acting strangely, and his guns are stripped by local law enforcement. It will then take the victim months if not much longer to hire an attorney, go to court, and “PROVE” that he is not a threat to society to get his guns back. What in God’s name are we doing in this nation?

Nobody likes mass-shooters and everyone is sympathetic to the pain that the victims and their families feel. But the sad truth is, “red-flag-laws” will not stop these horrific acts from happening. The Oklahoma City slaughter was committed with a Ryder Truck, fertilizer, and diesel fuel, not an AR-15. The murder of scores in Nice, France was not committed by an AK-47, it was committed by a delivery truck driven through a crowded street. Cain did not use a Glock to murder his brother Abel, he used a rock.

Bernie Sanders is appealing to the inner struggles that we all possess. He is offering platitudes and low hanging fruit to garner votes. The truth is that Bernie has been espousing communism for decades going back to the 1980s. He is blaming the struggles of the Walmart and McDonalds workers on Bill Gates and Warren Buffet. He blames your personal plight in life on others to create a “victim status” therefore your inner struggle of envy takes over and you capitulate to his way of thinking.

America; these Democrats are dangerous!

They are dangerous to everything our Founding Fathers laid out to guide and protect you from tyranny. Make no mistake and do not misunderstand, if we go down the road of Bernie and his protege’s who are also running for the Presidency, we will lose our very liberty and freedom that over 400,000 (who are laying at Arlington National Cemetary) paid the ultimate price for, will have paid it in vain.

I have a niece and a daughter whom I squabble and fight with frequently over this very subject. We simply must teach our young and friends whom have adopted this political philosophy of Bernie that it is too dangerous to even contemplate. We all must get involved in this election season and fight for our nation.

There are no second chances once this happens without tremendous bloodshed and nobody wants that. 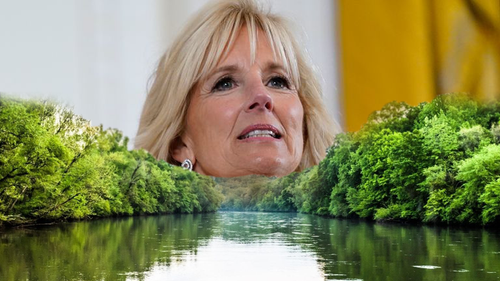 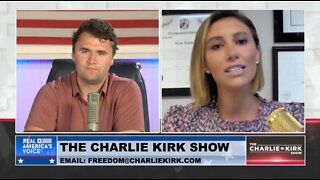 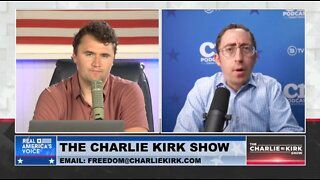 Will the FBI Raid On Mar-a-Lago Wake Up Conservatives And Change Their Political Strategy? 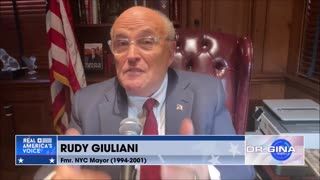 Rudy Giuliani - If I did what Hunter did, the mob would still be in New York 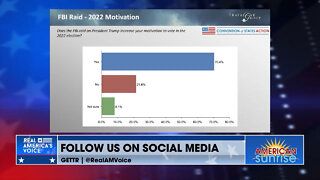 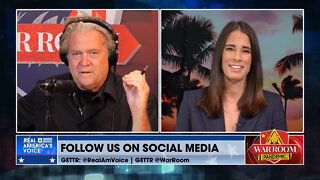 What Does the FBI Have to Show For This Unprecedented Raid?