The wreckage of a helicopter carrying seven people to one of the most rugged and remote coastlines in Hawaii has been found, Friday, December 27, in a mountainous area on the island of Kauai, authorities said.

The crash site of the aircraft, flown by Kauai-based tour operator Safari Helicopters, was confirmed in the area of Koke’e State Park, near Waimea Canyon, in the northwestern corner of the island, the Kauai police department said on its Facebook page.

It was not immediately known whether the pilot or any of the six passengers, including two children, had survived. “Additional resources are on the way, and the search for survivors is ongoing,” the police statement said.

An initial search was launched Thursday around sunset just after Safari Helicopters alerted authorities that contact with its chopper had been lost and that the aircraft was 40 minutes overdue from its return, officials said. 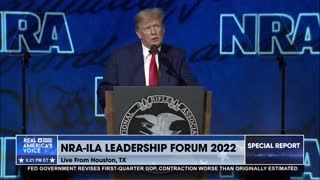