Native American representation in Congress made great strides with the 2018 election of two American women to Congress.

Now, the Cherokee Nation in Oklahoma says it will send its own delegate to Congress, a move that will not only test the tribe’s sovereignty and the willingness of the U.S. to meet its treaty promises.

“As Native issues continue to rise to the forefront of the national dialogue, now is the time for Cherokee Nation to execute a provision in our treaties,” Hoskins said. “It’s a right negotiated by our ancestors in two treaties with the federal government and reaffirmed in the Treaty of 1866 and reflected in our Constitution.”

It was the 1785 Treaty of Hopewell that first gave the Cherokee “the right to send a deputy of their choice” to Congress.

Fifty years later, in December 1835, a breakaway faction of Cherokee tribe members met with U.S. officials in the Cherokee capital of New Enchota. Dissatisfied with the way their chief was handling negotiations with Washington, they signed a treaty giving up all land east of the Mississippi in exchange for $5 million.

That move led to the 1,900-kilometer “Trail of Tears,” the forced trek to Indian Territory — today, Oklahoma — by thousands of men, women and children, as many as a quarter of whom died of hunger, disease and exhaustion.

The Enchota Treaty states that the Cherokee “shall be entitled to a delegate in the House of Representatives of the United States whenever Congress shall make provision for the same.”

The U.S. Constitution mandates that only members of states may serve in the House and Senate, but territories and properties “owned” or administered by the United States may send delegates, who have limited power: They may debate but not vote on the House floor, but may vote in committees on which they serve.

But is Congress prepared to welcome a seventh delegate?

Oklahoma Republican Rep. Tom Cole, a member of the Chickasaw Nation, said that the Cherokee claim would likely need the approval of the full House of Representatives, something that could take “a long time.”

“There’s a lot of questions that have to be answered,” Republican representative from Oklahoma Tom Cole said in a town hall meeting that took place August 20 in Norman, Oklahoma. “Number one, I don’t know that the treaty still is valid. They’re basing it on something that is 185 years ago.”

Stacy L. Leeds, a Cherokee citizen, dean emeritus and professor of law at the University of Arkansas, expressed surprise at Cole’s remark.

“Many of these treaties have been upheld by the federal courts — two this last Supreme Court term alone, and the treaties that the Cherokees are talking about have been held to be in full force and in effect by federal courts within the last five years,” she said.

Leeds cited the example of the Mariana Islands, whose population of 55,000 is significantly smaller than that of the Cherokee Nation

“When the Mariana Islands seated non-voting delegates, that took congressional action, approval by the House and Senate,” she said. “A similar act of Congress would have to take place now. In terms of overall population, the Cherokee Nation is much larger and has a much longer diplomatic relationship with the United States.”

She sees no reason why the Senate, which historically approved these treaties, would fail to recognize them now.

Teehee is no stranger to Washington. She served as the first-ever senior policy advisor for Native American affairs in the White House Domestic Policy Council for three years under President Barack Obama. Earlier, she was senior advisor to the U.S. House of Representatives Native American Caucus Co-Chair, Rep. Dale Kildee of Michigan.

“This is a historic moment for Cherokee Nation and our citizens,” she said. “A Cherokee Nation delegate to Congress is a negotiated right that our ancestors advocated for, and today, our tribal nation is … ready to defend all our constitutional and treaty rights.” 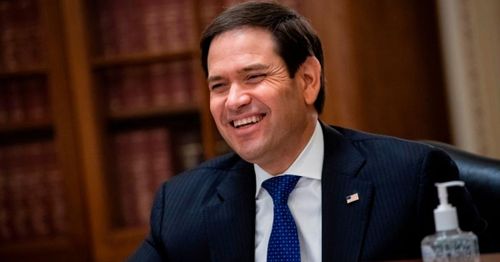 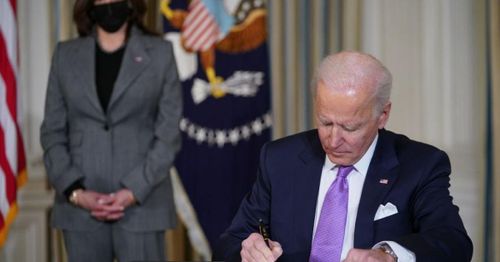