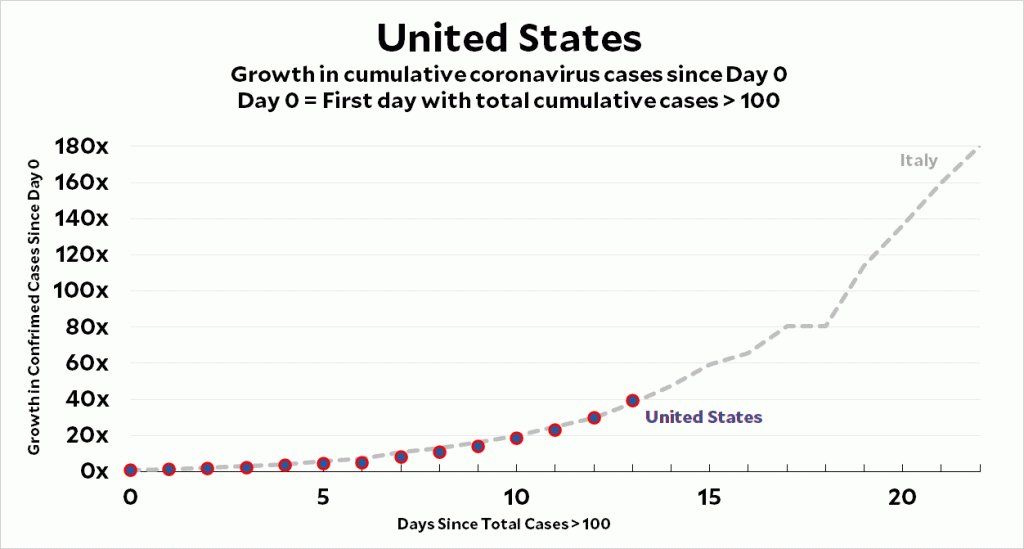 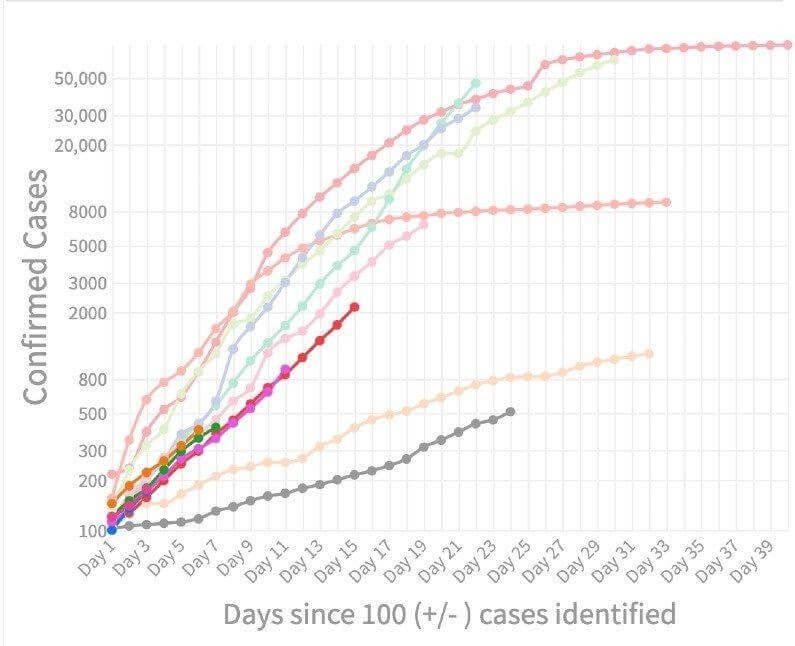 What can infectious diseases teach America about the exercise of her own sovereignty and American immigration policy?

Regardless of the uproar among liberal and seditious members of Congress, the American Constitution delegates to the executive branch powers referencing national security. And as the preamble to the Constitutional so eloquently cites, the health and welfare of the Republic’s citizens should be promoted.

IS AMERICAN OPEN TRAVEL AND IMMIGRATION POLICY FACILITATING THE SPREAD OF INFECTIOUS DISEASES TO THE AVERAGE AMERICAN CITIZEN?

The overarching and greater general lesson should be that a sovereign is invested with power by her citizens to adequately and competently police her own national borders in order to protect her own citizens from harm, including infectious diseases. Of course, this means the president has the right and duty to police American international borders to ensure the safety and welfare of American citizens.

The longstanding exercise of presidential authority and power, much to the chagrin of liberals, was upheld in TRUMP, PRESIDENT OF THE UNITED STATES, ET AL. v. HAWAII ET AL. CERTIORARI TO THE UNITED STATES COURT OF APPEALS FOR THE NINTH CIRCUIT No. 17–965. Argued April 25, 2018—Decided June 26, 2018 In September 2017, the President issued Proclamation No. 9645, ( click here to see the text of the Supreme court decision)

The United States Supreme Court upheld the precedence that the executive power has a duty, privilege, responsibility and obligation to act for the benefit of American national security interests.

These travel bans can occur even when the threat is from predominately Muslim countries. Moreover, an extension of the rational of the Trump’s administrations victory regarding a travel band to predominately Islamic countries to protect American’s from terrorism, travel bans may also be utilized to protect Americans from infectious diseases from predominately Asian and Latin American nations. Diseases such as SARS, COVID -19, TB and many other types of infectious and dangerous diseases.

Despite the liberal media’s persistent clamor and chatter otherwise, it is well-settled legal doctrine that the executive can use emergency powers coupled with police powers to maintain the integrity of American borders and protect the well-being, welfare and health of American citizens. Stated in concise and direct terms, the president does not have to acquiesce to the third world carrying dangerous and infectious diseases to America. This is deemed by the Trump Administration as a “clear and present” danger. The Trump Administration has stood steadfast against powerful liberal interest groups such as Silicon Valley high tech firms regarding corporate profit and foreign interests versus American interests, health and welfare.  This strength of fortitude has made the president hated by some but also loved by many.

However, the more precise and salient inquiry:  is the current immigration policy carrying and germinating within the open-door immigration policy the seeds of America’s own undoing and destruction? Liberal critics of such an essential immigration inquiry often cite America’s immigration history and roots. Nonetheless, such a shallow critique begs the question.  Recent immigration prior to the Trump Administration had been at alertly unprecedented numbers resembling no comparison to American history, heritage or past immigration policies. As the following immigration charts illustrate.  (see https://geoawesomeness.com/top-13-maps-charts-explain-immigration-us/) 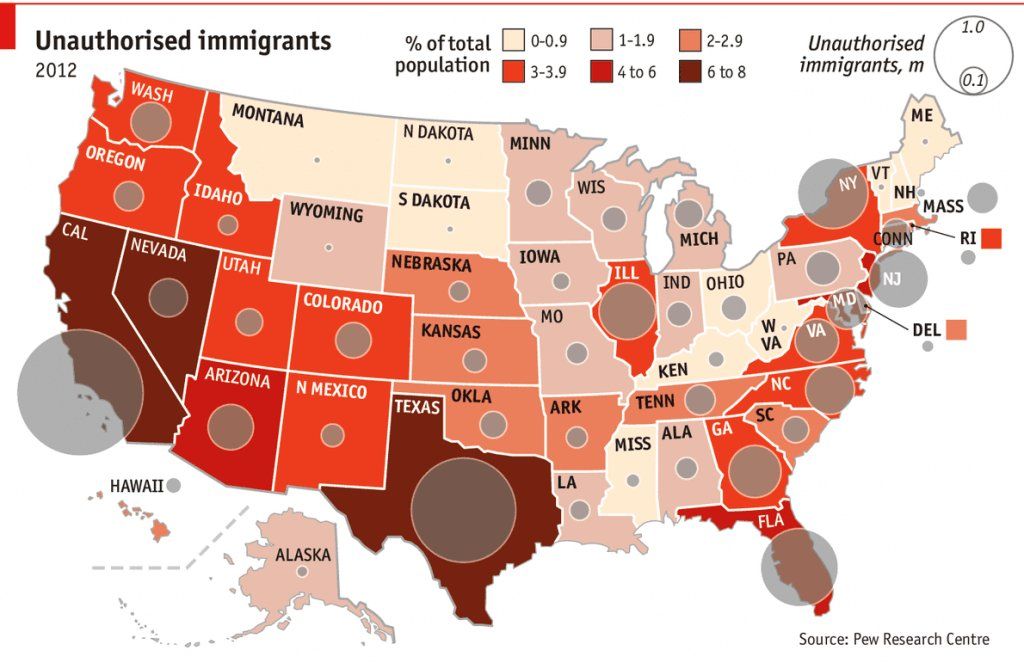 No doubt, liberal immigration and American travel policies, unsecured and failing borders, corrupt and seditious Silicon Valley high tech visa entanglements have not only cost American jobs, increased the cost of housing for the average house poor American citizen, blurred the line between the privilege of work by foreign nationals versus fundamental rights of American citizenship, but has also exposed Americans to being eradicated by foreign and infectious diseases.

What the events surrounding the coronavirus, SARS and Ebola and other similar infectious diseases providence evidence and manifests the need to protect constitutional authority to protect executive power to limit travel and immigration when health, safety and national security risks are at issue.

This latest Asian invasion, in the form of a highly infectious disease demonstrates and underscores that the president has the right and presidential obligation to maintain the health, safety and welfare of American citizens. Globalist economic interests should and must take a back seat to American interests.  The unabashed profiteering by the global elite must be curtailed and the greater prosperity of the general American public must be reevaluated. This revaluation must include affordable and reliable healthcare; protection from third world infectious diseases, American employment and industry, and affordable American housing first for Americans not foreign nationals.

And yet, the liberals and globalists in the American Congress still advocate for massive immigration, open border policies, limited executive powers to issue travel bands and continue to advocate corrupt high-tech visa policies which excludes American employment for foreign employment.  A strong argument can be made that the cumulative effect of liberal policies has allowed for the perfect environment for the rapid spread of infectious diseases. For sure, the Trump Administration has impeded liberal progress and that’s one reason for their irrational hatred of him.  Many believe that the Chinese open wet markets are partially responsible for the spread of many deadly infectious diseases; the liberal open border policies facilitate the spread of dangerous infectious diseases.