A Washington watchdog group on Thursday accused Ivanka Trump, U.S. President Donald Trump's daughter and one of his White House advisers, of using her Twitter account for both government and political commentary, a violation of U.S. federal law.

The Citizens for Responsibility and Ethics in Washington group said that in the early stages of Trump's 2 1/2-year presidency, his 37-year-old daughter had primarily used her Twitter account to share messages about official government business. But CREW said since March 2018, Ivanka Trump had also posted multiple political statements, including this week promoting the kickoff rally for her father's 2020 re-election bid.

CREW called on the government's Office of Special Counsel to investigate Ivanka Trump's use of her Twitter account. It is the same government agency that recommended a week ago that another Trump adviser, Kellyanne Conway, be fired from her White House job after she had posted online comments and given television interviews from the White House lawn attacking Democratic presidential candidates seeking to oust President Trump in the 2020 election. President Trump rejected the complaint about Conway and she remains one of his top advisers.

The Hatch Act in the United States prohibits government employees from engaging in overt political activity while they are at work.

CREW Executive Director Noah Bookbinder said that in Ivanka Trump's case, “It has become clear that this rampant abuse of public office is not a problem of ‘one bad apple’ but rather a key feature of the Trump White House."

He said Ivanka Trump "has basically thumbed her nose" at the federal rules banning at-work political activities by government employees. "Never before have we witnessed this level of illegal politicized behavior, and it must not be allowed to continue.”

There was no immediate White House comment about the complaint.

Despite its similar name, the Office of Special Counsel is unrelated to special counsel Robert Mueller, whose team of prosecutors investigated Russian meddling in the 2016 presidential election and whether President Trump tried to derail the probe. 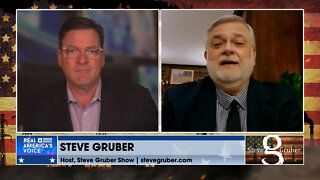 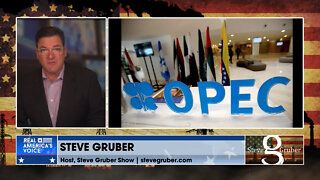