· For more than four hours, several hundred demonstrators have gathered in and around the downtown area.
· We will release details about law enforcement actions later in the day but at this time we are aware of at least four arrests.
· Prior to 1:45 p.m. we had no reported serious injuries or individuals who needed treatment by Portland Fire medics embedded with Portland Police. However, since that time one individual sustained an injury and was transported by ambulance.
· Early this afternoon, the majority of one group moved to the east side of the Willamette River.
· Some demonstrators splintered off to march around inner southeast Portland, including on MLK Blvd.
· There are many individuals also marching on the west side, in streets near Waterfront Park.
· Various bridges across the Willamette River may have demonstrators on foot present.
· Portland Police and law enforcement partners continue to try to keep the opposing groups separate, although there have been limited interactions between individuals.
· Please note that todays’ events continue to develop, and this update is based on the best information we have at this time. We will be back with another briefing soon. In the meantime, be sure to follow our twitter feed @PortlandPolice. Our official hashtag is #ppbalert 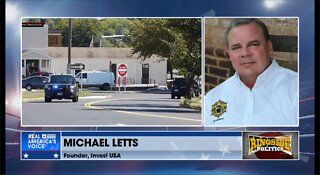 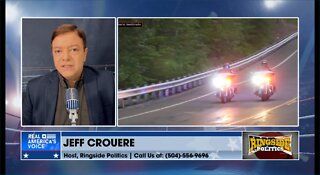 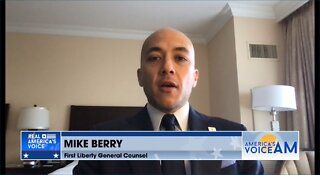 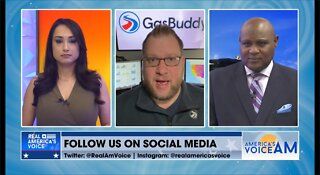 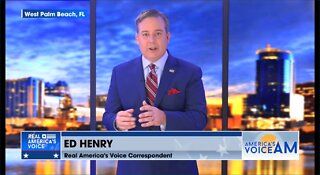 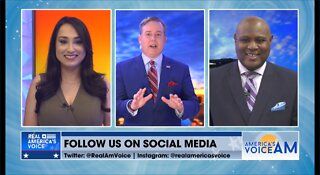