U.S. Senator Elizabeth Warren will hold no political fundraising events with pricey admission fees to collect cash to fuel her bid for the Democratic nomination for president, she announced Monday, becoming the first candidate to formally swear off the traditional means of campaign funding.

With as many as two dozen Democrats expected to vie for the chance to take on President Donald Trump in the November 2020 election, the ability to raise funds could become critical for lesser-known contenders trying to break through the crowd.

Democrats have grown increasingly critical that corporations and the wealthy hold too much sway over U.S. elections, and several who are running to be the party's nominee say they have refused to take corporate money.

Warren, who launched her campaign earlier this month, already promised not to take money from lobbyists or political action committees established by corporations, which may have made it difficult to get attendees at fundraising events.

Instead of fundraisers with large entry fees, Warren will depend mainly on contributions collected online or from supporters willing to chip in smaller donations, known as "grassroots" supporters.

She will hold no fundraising dinners or cocktail parties, her campaign said.

"That means no fancy receptions or big money fundraisers only with people who can write the big checks," Warren said in an email to campaign supporters Monday morning, according to a draft seen by Reuters.

Traditionally, presidential candidates have used fundraising events to tap donors capable of writing larger checks. This year, candidates are allowed to accept two $2,800 checks from an individual donor, one to be used during the primary and another if they compete in the general election.

Wealthy supporters are often willing to write large checks in exchange for access to the candidate.

Warren would return to conducting fundraising events should she win the nomination, her campaign said.

Since party nominees typically host expensive fundraisers to help others in their party, if Warren continues to reject fundraisers, it could curb the spending power of other Democratic candidates for congressional offices.

Warren acknowledged the potential for opposition within her own party.

"There are some Democrats who are so deeply afraid of losing to Donald Trump that they don't want to risk saying or doing anything different at all," she wrote to supporters.

New Hampshire Primary May Come Down to Sanders Vs.WarrenNext PostDemocrats’ Stand on Border Security, Immigration a Work in Progress 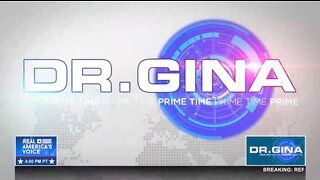 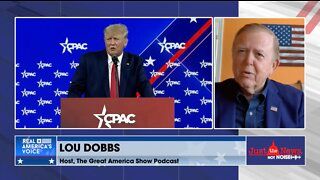