U.S. Marines and Norwegian soldiers have conducted a joint military exercise in the ice and snow of Setermoen, Norway, over the past few weeks, as NATO and Russia are increasing their military presence in the arctic.

––––––––– READ MORE: From launching the world’s first “combat icebreaker” to training soldiers on how to handle sleds pulled by reindeer, from rebuilding Soviet-era airbases and radar stations to adapting weapon systems and armored vehicles for cold-weather warfare, Russia is bolstering its military presence in the Arctic – and is keen to advertise the fact with war games and test firings of new missiles.

The Kremlin’s growing assertiveness is aimed to position Russia as the dominant power in the Arctic with an eye on untapped offshore oil and gas reserves, which are becoming more accessible because of warming temperatures, retreating polar ice and rising sea-levels, say Western analysts.

At the request of Norway and other Scandinavian countries as well as Baltic states, NATO has also stepped up its activity in the Arctic, especially around the Kola Peninsula, home to Russia’s Northern Fleet.

Since the 2014 annexation of Crimea by Moscow, Russia’s near neighbors have become increasingly alarmed at Moscow’s assertiveness, prompting Norway and adjacent countries to urge NATO to rethink military strategy in the region and become more forward-leaning. 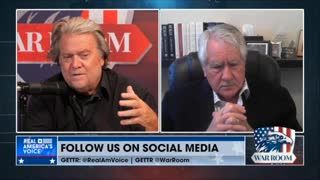