US: Indirect Talks with Iran to Resume in Vienna But Demand to Lift All Sanctions May Cause ‘Impasse’

The U.S. and Iran have agreed to a second round of indirect talks in Vienna next week to try to bring each other back into compliance with a 2015 nuclear deal, but Iran has insisted that all U.S. sanctions against it be lifted and the U.S. warned that such a demand may lead to an impasse.

A senior U.S. State Department official who spoke to reporters on Friday said the indirect talks would resume in the middle of next week in the Austrian capital. U.S. and Iranian diplomats concluded an initial round of meetings earlier in the day, with mediators from the European Union delivering messages between the two sides. The talks began Tuesday with Iran meeting Britain, France, Germany, China and Russia, the five other remaining signatories of the 2015 deal known as the Joint Comprehensive Plan of Action, and those five world powers meeting separately with the U.S. delegation nearby.

The JCPOA called for Iran to freeze nuclear activities that could be weaponized in return for sanctions relief from world powers. The U.S. withdrew in 2018 and began unilaterally ratcheting up sanctions on Iran under then-President Donald Trump, who criticized the deal negotiated by his predecessor as not doing enough to stop objectionable Iranian behavior. Iran retaliated a year later by exceeding the JCPOA’s nuclear activity limits.

A U.S. official described this week’s talks as productive, businesslike and constructive. The official said, however, that EU mediators going back and forth between two hotels carrying messages between the U.S. and Iranian teams was cumbersome.

Iran’s lead delegate to the talks, Deputy Foreign Minister Abbas Araghchi, was quoted on Friday by Iranian state news site Press TV as saying Tehran will “only come back to full compliance with the agreement after the U.S. lifts sanctions imposed, reimposed or relabeled following the U.S. withdrawal from the JCPOA.” He said Iran also will want to verify the lifting of those sanctions.

The U.S. official rejected that demand, saying the Biden administration sees at least some of Trump’s sanctions as “legitimate.”

“Under the [2015] deal, the U.S. retains the right to impose sanctions for non-nuclear reasons whether it is terrorism or human rights violations or interference with our elections et cetera,” the official said. If Iran insists that all sanctions be removed in order to reach a deal it will lead to an impasse, the official added.

Despite the U.S. and Iran appearing to remain far apart, Press TV said Tehran views the talks as moving in the right direction and said the next Vienna meeting will take place Wednesday. 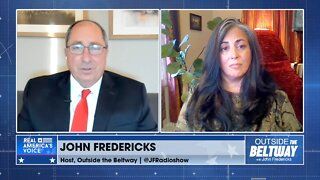 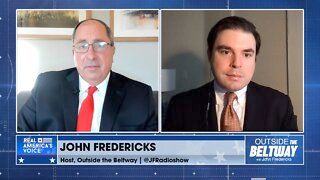 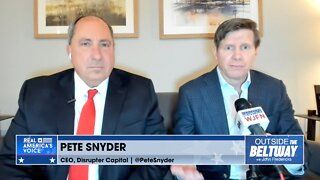 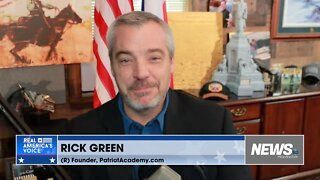 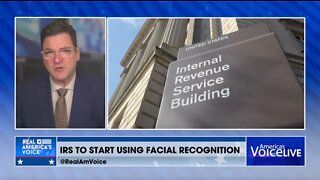 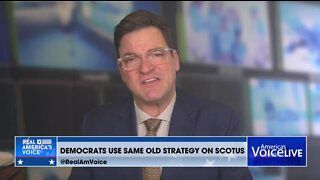