Effects of the largest immigration raid in at least a decade are likely to ripple for years through six Mississippi small towns that host poultry plants.

A store owner who caters to Latino poultry plant workers fears he will have to close. A school superintendent is trying to rebuild trust with the Spanish-speaking community. And the CEO of a local bank says the effects are likely to touch every business in her town.

More than 100 civil rights activists, union organizers and clergy members in Mississippi denounced the raid, but the state's Republican Gov. Phil Bryant commended federal immigration authorities for the arrests, tweeting that anyone in the country illegally has to "bear the responsibility of that federal violation."

In the coming months, as those people await hearings, they're unlikely to be able to work, and local churches are gathering food and money to provide aid.

Juan Garcia and his wife own Hondumex, a grocery store and restaurant catering to Latinos in downtown Morton, a small town of roughly 3,000 people about 40 miles (65 kilometers) east of the capital of Jackson. Sales have been terrible since the raid, Garcia said Thursday, surrounded by plantains, pastries and specially butchered meat. Garcia said even those who have been released will have trouble before they go to court.

Garcia said many workers at the two raided poultry plants — Koch Foods and PH Foods — have bought houses. He questions whether they will be able to keep up their mortgage payments. Garcia said he and his wife also own a restaurant in nearby Philadelphia, Mississippi, and he may close the Morton store.

"I was thinking about shutting down my business," Garcia said. "I don't think we're going to be able to stay here."

Martha Rogers, the chairman and CEO of the Bank of Morton, also expressed concern for the local economy. Rogers said many Spanish-speaking residents have become customers of the bank.

"Every business in town will be affected," said Rogers, whose family has owned a controlling interest in the small bank since the 1950s.

Scott County Superintendent Tony McGee said more than 150 students were absent Thursday from the 4,100-student district, including a number of students in Morton, where the enrollment is about 30% Latino.

Parents are saying they're afraid for their children to come back to class, McGee said. School officials have been making phone calls and visiting homes to try to coax the parents to let the students return.

"We're just trying to reassure them that if those kids come to school, we're going to do everything possible to make sure they come back to you," McGee said. "We want those children at school."

McGee said some longtime teachers told him that Wednesday "was by far the worst day they have ever spent as educators."

ICE didn't have much space to detain workers, even overnight, because the number of people in custody is hovering near all-time highs. The agency has been housing thousands more than its budgeted capacity of 45,274 people, largely because of an unprecedented surge of Central American families arriving at the Mexican border. Those released included 18 juveniles, with the youngest being 14 years old, said Jere Miles, special agent in charge of ICE's Homeland Security Investigations unit in New Orleans. Workers were assessed before they were released, including for whether they had any young children at home.

The companies involved could be charged with knowingly hiring workers who are in the county illegally and will be scrutinized for tax, document and wage fraud, said Matthew Albence, ICE's acting director.

Koch Foods, one of the country's largest poultry producers based in the Chicago suburb of Park Ridge, said in a statement Thursday that it follows strict procedures to make sure full-time employees are eligible to work in the country.

Gabriela Rosales, a six-year resident of Morton who knows some of those detained, said she understands that "there's a process and a law" for those living in the country illegally. "But the thing that they (ICE) did is devastating," she said. "It was very devastating to see all those kids crying, having seen their parents for the last time."

The Rev. Mike O'Brien, pastor of Sacred Heart of Jesus Catholic Church in Canton, said he waited outside the Peco Foods plant in the city until 4 a.m. Thursday for workers returning by bus. O'Brien said he visited parishioners whose relatives had been arrested. He said he also drove home someone who had hidden from authorities inside the plant.

"The people are all afraid," he said. "Their doors are locked, and they won't answer their doors."

Children whose parents were detained were being cared for by other family members and friends, O'Brien said.

"They're circling the wagons that way and taking care of each other," he said. 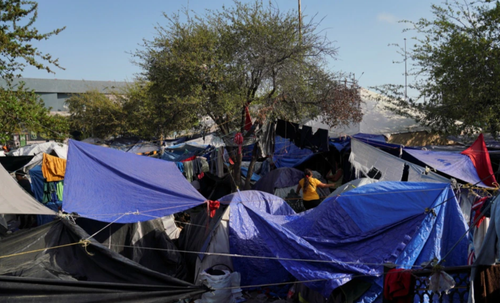 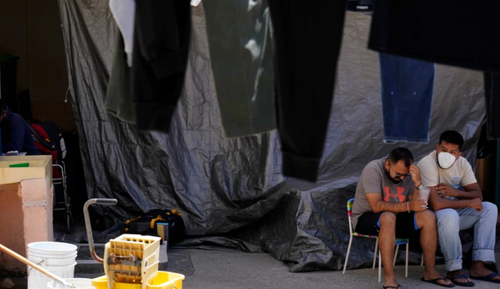 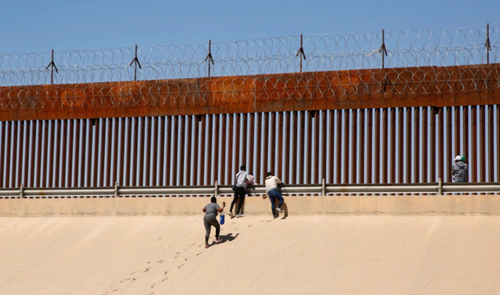 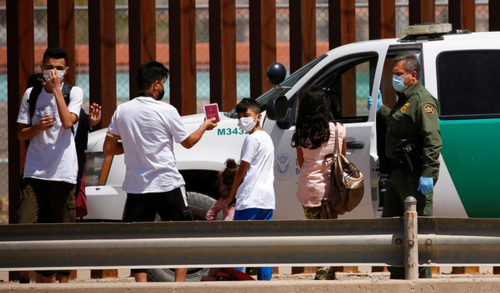 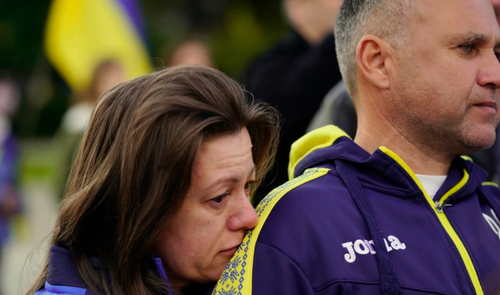