The U.S. House of Representatives is set to officially send its articles of impeachment to the Senate on Monday, charging former President Donald Trump with inciting insurrection in connection with the storming of the Capitol by a mob of his supporters earlier this month.

The trial in the Senate is set to begin the week of February 8 after Democrats and Republicans agreed to a short delay in order to give both the lawmakers who will serve as prosecutors and Trump’s defense team time to prepare. The extra time will also allow the Senate a chance to confirm some of President Joe Biden’s Cabinet nominees.

A two-thirds majority in the Senate would be required to convict Trump. With the Senate politically divided between 50 Republicans and 50 Democrats, 17 Republicans would have to turn against Trump for a conviction, assuming all Democrats vote as a bloc against the former president.

If he is convicted, a separate, simply-majority vote could bar Trump from holding federal office again.

Trump already stands as the only U.S. president in the country’s 245-year history to be impeached twice. The House impeached him in late 2019, accusing him of trying to enlist Ukraine to dig up dirt against Biden ahead of the November election, but the Senate acquitted him last February.

US Senate Acquits Trump of 2 Articles of ImpeachmentSenators voted along party lines, except for Republican Mitt Romney who aligned with Democrats on the abuse of power charge

Senate Majority Leader Chuck Schumer stressed the need for the trial Sunday, but said the process would move relatively quickly.

“Everyone wants to put this awful chapter in American history behind us. But sweeping it under the rug will not bring healing,” he said. “The only way to bring healing is to actually have real accountability, which this trial affords.”

A number of Republicans, including Senate Minority Leader Mitch McConnell, have condemned the violence that unfolded on January 6 and criticized Trump, who urged supporters to march to the Capitol to fight for him in confronting lawmakers as they debated certifying Biden’s election win.

Republican Senator Marco Rubio told the “Fox News Sunday” show that while he believes Trump “bears responsibility for some of what happened,” he opposes the Senate trial.

“We’re just going to jump right back into what we’ve been going through for the last five years and bring it up with a trial and it’s going to be bad for the country,” he said. “It really is.”

“This is not a criminal trial,” Rubio said. “This is a political process and would fuel these divisions that have paralyzed the country.”

Senator Mitt Romney, who was the only Republican to vote to convict Trump in his first impeachment trial, expressed support for bringing Trump to trial again.

“I believe incitement to insurrection is an impeachable offense,” he told CNN. “If not, what is?”

Romney said he believes Trump was “complicit in an unprecedented attack on our democracy.”

The mayhem left five people dead, including a police officer whose death is being investigated as a homicide. Trump supporters — roughly 800, according to officials — rampaged past authorities, ransacked some congressional offices and scuffled with police before order was restored and lawmakers in the early hours of January 7 officially declared Biden the winner.

At the rally before hundreds of his supporters walked 16 blocks to the Capitol, Trump repeated weeks of unfounded complaints that he had been cheated out of reelection by fraudulent votes and vote-counting even though he had lost 60 court challenges to the outcome.

“There is no evidence this election was stolen,” Romney said.

One of the House Democratic impeachment managers who will present the case in the Senate against Trump, Congresswoman Madeleine Dean of Pennsylvania, told CNN that they will “put together a case that is so compelling” to confront “the big lie” that Trump had been cheated out of reelection.

She called Trump’s incitement of insurrection “an extraordinary, heinous crime. The American public saw what happened.”

“This was a terrifying moment … incited by the president,” she said. “This cannot go unanswered.” 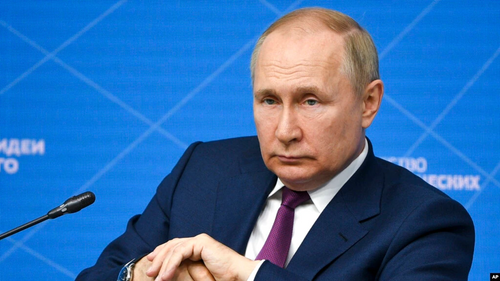 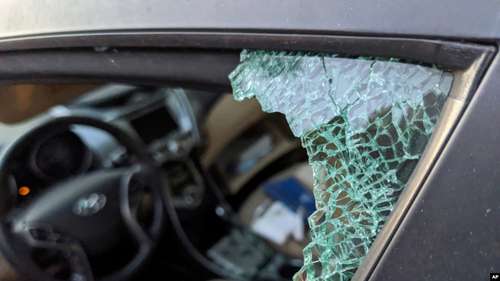 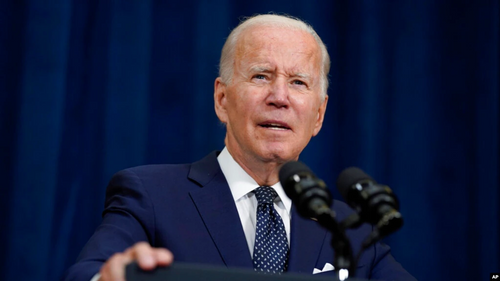 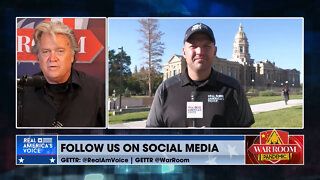 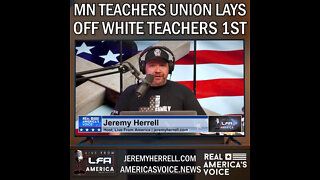 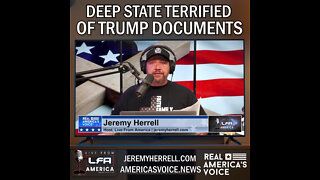 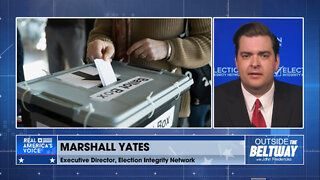