Democratic lawmakers on Thursday sought documents on Trump administration firings of top officials at the Department of Homeland Security, saying they were concerned the dismissals were prompted by the
officials' refusal to break the law.

They expressed concern that the firings and forced resignations this month put U.S. national security at risk.

"We are also concerned that the president may have removed DHS officials because they refused his demands to violate federal immigration law and judicial orders," the lawmakers said in a statement.

They said they were troubled by reports that Trump wants to put Miller, who has spearheaded many of his hard-line immigration policies, in charge of all immigration and border affairs.

Homeland Security Secretary Kirstjen Nielsen resigned under pressure this month, followed by several other leaders at the sprawling department that includes the Customs and Border Protection and Immigration and Customs Enforcement agencies. 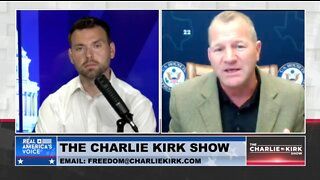 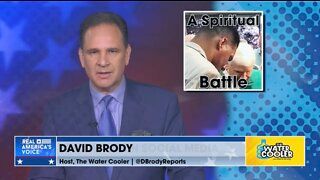 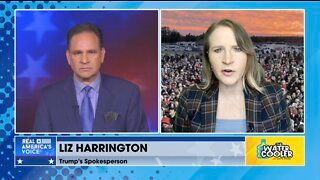 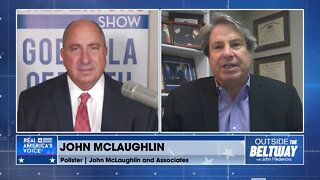