The U.S. is banning travel to Iran in response to the outbreak of the new coronavirus and elevating travel warnings to regions of Italy and South Korea. Vice President Mike Pence announced the new restrictions and warnings.

President Donald Trump said 22 people in the U.S. have been stricken by the new coronavirus and that additional cases are “likely.” “We want to lower the amount of travel to and from the most impacted areas,” said Alex Azar, the secretary of health and human services.

“This is a basic containment strategy.” Trump provided an update on the virus after the first reported U.S. death Saturday, of a woman he described as being in her late 50s and having a high medical risk.

He said healthy Americans should be able to recover if they contract the new virus. The virus threat has spooked global markets and the public at large.

On Friday, health officials confirmed a second case of coronavirus in the U.S. in a person who didn’t travel internationally or have close contact with anyone who had the virus. The U.S. has a total of about 60 confirmed cases. 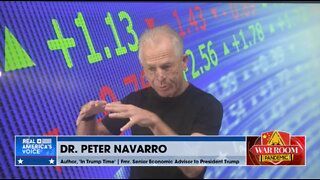 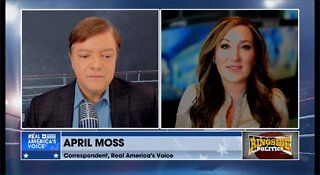 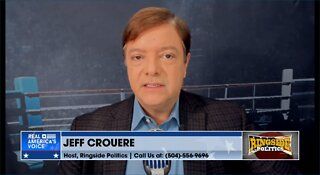 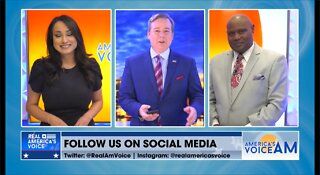 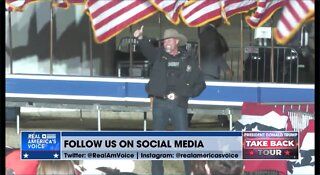 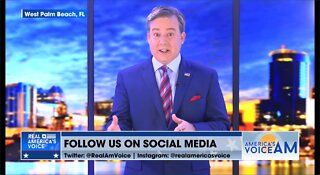