‘Unplanned’ Score Eviscerates That of Big-Budget ‘Dumbo’ Movie-goers who saw the box-office success “Unplanned” liked what they saw, leaving them in a different mood than those who went for the remake of the classic “Dumbo.” The website Rotten Tomatoes scores films based on what audiences say was worth watching or a waste of time. According to the site, 94 percent of the viewers who saw “Unplanned” liked the film. However, when it came to Dumbo, only 60 percent liked it. That could be fiscal trouble for the remake, because “Dumbo” cost $170 million to produce but has taken in barely a third of its costs. “Unplanned,” a strong pro-life film, cracked the top five for the weekend. Despite being in only 1,059 theaters, it garnered $6.1 million in receipts 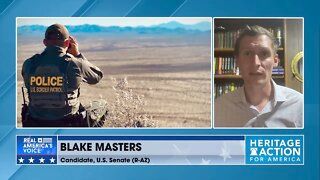