In a blog post Monday, the company said an election win must be “authoritatively called” before tweets without warning labels will be allowed by candidates or campaigns.

Tuesday’s U.S. election has a record number of early votes, which election officials say could slow down the vote count in some states. Because of this, it is possible that a winner in the presidential race, along with some state and local races, will not be known on election night.

Twitter said candidates’ tweets that include premature claims of an election victory would be subject to warning labels such as, “Official sources called this election differently,” or “Official sources may not have called the race when this was tweeted.”

The company said U.S.-based accounts with over 100,000 followers and a significant engagement that post premature claims will also be considered for labeling.

In addition, Twitter said any tweets “meant to incite interference” with the election process or with the implementation of election results, including through violent action, will be removed. 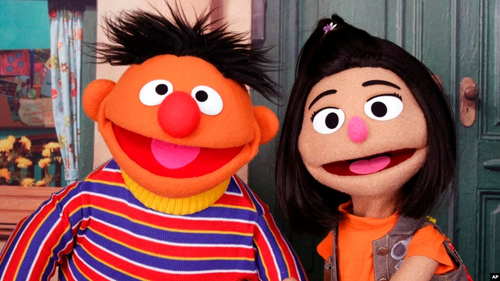