Stephen Moore, the economic commentator that U.S. President Donald Trump has said he will nominate to the Federal Reserve Board, is drawing new fire from top Democrats for his comments denigrating, among other targets, women and the Midwest.

But Republicans, whose 53 to 47 majority in the U.S. Senate gives them the final say on whether Moore's pending nomination is confirmed, have not weighed in since news surfaced this week documenting Moore's long history of sexist remarks, some of which he says were made jokingly.

As a Fed governor, Moore would have a say on setting interest rates for the world's biggest economy. Some economists and Democratic lawmakers have questioned his competence, citing his support for tying policy decisions to commodity prices and his fluctuating views on rates. This week though, it is his comments about gender and geography that are drawing criticism.

"What are the implications of a society in which women earn more than men? We don't really know, but it could be disruptive to family stability," Moore wrote in one column in 2014.

It's just added evidence that Moore is unfit for the Fed job, vice chair of the joint economic committee Carolyn Maloney told Reuters.

"Those include his reckless tendency to politicize the Fed as well as his bizarre and sexist comments about women in sports that came to light this week," she said.

Republicans, she said, "should also take note that Moore has said capitalism is more important than democracy. That's a dangerous comment that further confirms my belief that Moore shouldn’t be allowed on the Fed Board.”

Maloney earlier this month sent a letter urging Republican Senator Mike Crapo and Democratic Senator Sherrod Brown to oppose Moore's nomination. Crapo and Brown are the chair and vice chair, respectively, of the Senate banking committee, which would be Moore's first stop in any confirmation hearings.

Senators Elizabeth Warren and Charles Schumer, both Democrats, have also publicly criticized Moore as well as businessman Herman Cain, who withdrew his name from consideration for the Fed this week amid mounting objections.

Cain said he stopped the process because he realized the job would mean a pay cut and would prevent him from pursuing his current business and speaking gigs.

The Senate banking panel's 13 Republican members, contacted by Reuters about their views on Moore's suitability for the Fed role after his derisive commentary about women came to light, all either did not respond or declined to comment.

But Brown on Wednesday blasted Moore for comments he made in 2014 calling cities in the Midwest, including Cincinnati, the "armpits of America." Brown demanded an apology.

"It would be your job to carefully consider monetary and regulatory policies that support communities throughout the country” even those you apparently consider beneath you," Brown wrote in a letter to Moore. "Based on your bias against communities across the heartland of our country, it's clear that you lack the judgment to make important decisions in their best interest.” 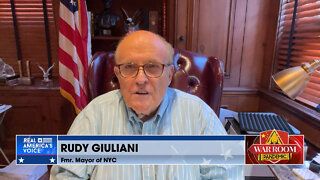 Biden Blew Out The Standing For Election Related Emergency Orders 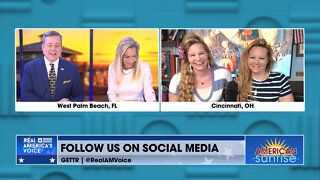 The Resistance Chicks on Giorgia Meloni 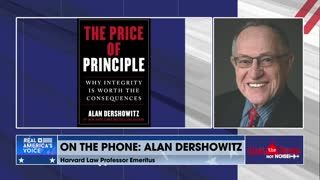 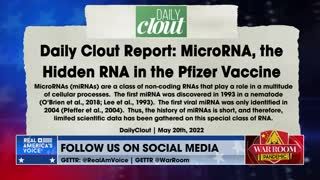 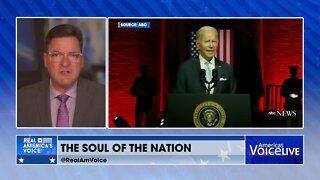