President Donald Trump is unlikely to declare a national emergency along the U.S. southern border, according to a White House insider who has seen a draft of Tuesday night's Oval Office address.

According to The Wall Street Journal, the official says Trump will explain why he believes a border wall is needed, to stem what Vice President Mike Pence calls a "humanitarian and national security crisis."

If the president does declare a national emergency, he would be able to bypass Congress and use funds set aside for military construction projects to build a wall — a move opponents would likely challenge in court.

House Speaker Nancy Pelosi and Senate Democratic Leader Chuck Schumer oppose Trump's demand for more than $5 billion in funding for the wall. They will offer the Democrats' response immediately after Trump's address.

They say they anticipate Trump's speech "will be full of malice and misinformation."

The shutdown is in its third week.

Trump has blamed it on the Democrats, even after he said he would be proud to close the government and take responsibility for it.

Democrats are calling on Trump to reopen the shuttered agencies whose work is unrelated to his wall proposal while at the same time, all sides would continue negotiating on funding for the Department of Homeland Security, which controls border operations.

The White House has refused, however, and the shutdown continues with no end in sight.

"We could resolve this in a matter of hours if the Democrats would come to the table and start negotiating in good faith," Pence told CBS television Tuesday.

Democrats and several immigration advocates say the administration's representation of the border situation issue is inaccurate. They accuse Trump of manufacturing a crisis for the political purpose of building the border wall, which he promised to do throughout the 2016 presidential campaign.

"Democrats and an increasing number of Republicans in Congress have repeatedly urged the president and [Senate Republican] Leader [Mitch] McConnell to end the Trump shutdown and reopen the government while Congress debates the president's expensive and ineffective wall," Pelosi and Schumer said.

Within the past two weeks, Democratic leadership visited the White House twice to negotiate a deal with the president, but failed. They said that negotiations on border security also failed to show progress.

Asked Monday at what point workers' pain outweighs the president's desire for a border barrier, Pence said the administration understands the burden faced by government workers but hopes "we don't find out."

Democrats plan to start passing legislation aimed at funding individual agencies that have been shuttered, particularly the Treasury Department and Internal Revenue Service.

Pelosi called it "an action necessary to make sure working families received their tax refunds on schedule."

Trump has said he opposes a piecemeal approach that does not resolve his demand for a wall, which he now says could be a steel barrier rather than the concrete wall.

Responding to Democrats' request, the Office of Management and Budget sent a revised estimate for the proposals for wall funding to the U.S. Senate's Appropriations Committee.

Along with $5.6 billion for the wall, the administration has called for another $800 million for "urgent humanitarian needs" to take care of migrants at the border.

Kenneth Schwartz and Ken Bredemeier contributed to this report.

Trump Campaign Chairman’s ‘Misstatements’ Were ‘Unintentional,’ His Lawyers Say   Next PostImpact on US Government Widens on 18th Day of Shutdown 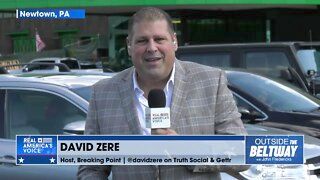 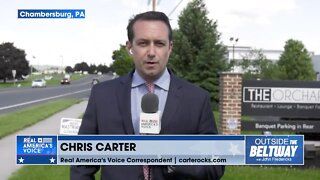 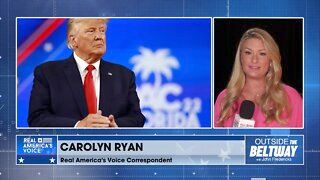 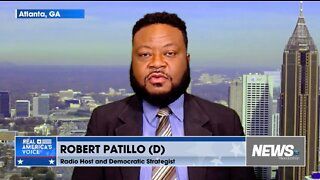