Trump, Schumer Trade Barbs Ahead of President's State of the Union Address

Both are New Yorkers with power in Washington and frequently spar over the issues of the day. The latest fight is their conflict over Trump's demand for billions of dollars in government money to build a wall along the southern U.S. border with Mexico, a barrier Schumer opposes. The dispute spawned the record 35-day partial government shutdown that ended in late January. Trump has threatened a new a closure Feb. 15 when funding runs out again.

The White House said Trump will stress the need for unity in his annual speech before a joint session of Congress. But that meant nothing to Schumer.

"Knowing this president, he will then make some bold new promises and not even make an attempt to fulfill them," Schumer said. "The man has so little integrity that a promise that he makes at the State of the Union means nothing the next morning."

"It seems every year, the president wakes up and discovers the desire for unity on the morning of the State of the Union," Schumer said. "Then the president spends the other 364 days of the year dividing us and sowing a state of disunion."

Schumer said the "blatant hypocrisy of this president calling for unity is that he is one of the chief reasons Americans feel so divided now."

"I see Schumer is already criticizing my State of the Union speech, even though he hasn't seen it yet," Trump said. "He's just upset that he didn't win the Senate, after spending a fortune, like he thought he would. Too bad we weren't given more credit for the Senate win by the media!"

In last November's congressional elections, Trump's Republican Party increased its Senate majority over opposition Democrats to 53-47, but lost badly in House of Representatives contests, leaving Democrats in control of the chamber during the second two years of Trump's four-year term in the White House. 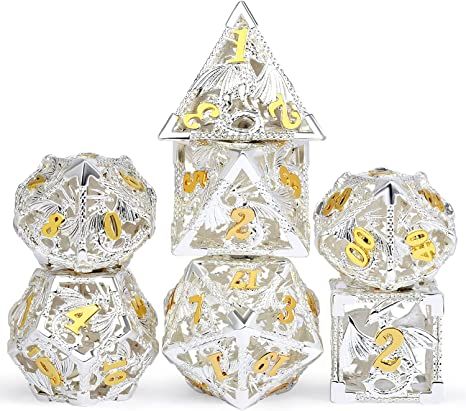 Speaker Gingrich: Their Goal Is to Make Sure It's Not a Fair Fight 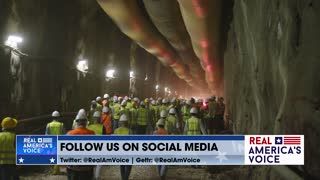 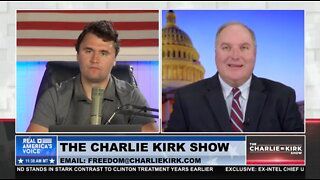 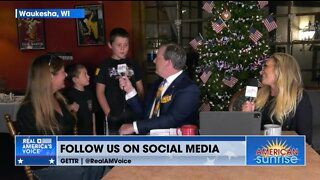