President Donald Trump said Friday he is considering issuing an executive order to add a question on citizenship to the U.S. census, as a court deadline approaches for the administration.

"We are working on a lot of things, including an executive order," Trump told reporters outside the White House. The president also left the option open for adding the citizenship question at a later date. Inclusion of the question has been challenged on the grounds it could suppress the counting of minorities in the census.

"We could start the printing now and maybe do an addendum after we get a positive decision," he said.

Trump also told reporters that he had "four or five" ways for his administration to add the citizenship question to the census.

U.S. government lawyers have to meet a court-ordered Friday afternoon deadline to give a reason for including a citizenship question on the country's 2020 census.

Trump's Democratic opponents have claimed that including the citizenship question is a Republican ploy to scare immigrants into not participating in the census out of fear that immigration officials might target them for deportation when they determine that they are in the country illegally. An undercount in Democrat-leaning areas with large immigrant and Latino populations could reduce congressional representation for some states and cut federal aid.

U.S. federal courts and states that challenged the Trump administration's decision to include the citizenship question are asking for clarity after the Departments of Justice and Commerce suddenly reversed what had been an acceptance of finalizing the census questionnaire without a citizenship question.

The Supreme Court has already ruled that the government's reasoning for including the citizenship question did not meet standards for a clear explanation.

The matter seemed settled on Tuesday when the DOJ and Commerce Department made public statements and comments in legal cases that the process of printing the census was going forward to meet a deadline.

But with a series of tweets, Trump injected uncertainty back into the process as he proclaimed, "We are absolutely moving forward, as we must, because of the importance of the answer to this question."

At the start of the country's annual Independence Day holiday, Trump tweeted that commerce and justice officials "are working very hard on this, even on the 4th of July!"

U.S. District Judge George Hazel, in the state of Maryland, set a 2 p.m ET deadline Friday for the government to either say the citizenship question will not appear on the census, or to explain how the court should proceed with an unresolved challenge that the government violated the equal protection clause of the U.S. Constitution by including the question.

So far, rulings have focused on the administrative process and whether Commerce Secretary Wilbur Ross acted reasonably in pursuing his agency's goals. An examination of equal protection challenges would bring into the case whether the administration sought to suppress the count of minorities in the census.

The attorneys general of California and New York have asked federal courts to hold conferences Friday so that the Justice Department can make its positions clear after what has happened in the Maryland District Court and with the changing statements from the Trump administration.

In the conference call with the Maryland court Wednesday, Justice Department special counsel Joshua Gardner admitted that he was still sorting out how to respond to Trump's statements.

The Census Bureau had previously set a target date of early July to begin printing the questionnaire in order to have it prepared for delivery to the American public by the April 1, 2020, deadline.

The census determines how many seats in the U.S. House of Representatives each state is allotted and how $800 billion in federal aid is disbursed.

Maryland Representative Jamie Raskin, the Chairman of the Subcommittee on Civil Rights and Civil Liberties on the U.S. House Oversight Committee, announced Wednesday that the director of the U.S. Census Bureau, Steven Dillingham, will testify at a hearing on July 24 on the status of planning and preparations for the 2020 Census.

"It is time for the Census Bureau to move beyond all the outside political agendas and distractions and devote its full attention to preparing for the 2020 Census," said Raskin, a Democrat. "This hearing will examine the current status of the bureau's readiness for the census next year — especially in areas where the bureau may be falling behind, such as IT, security and public education." 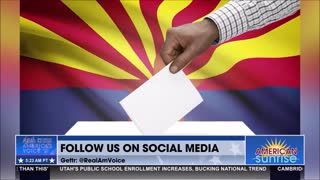 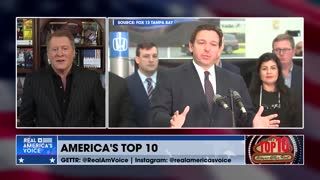 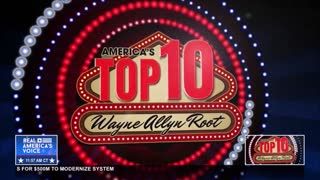 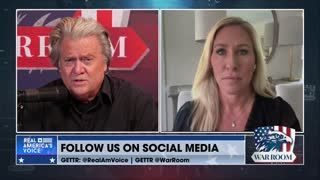