At least 10 state attorneys general say they will join conservation groups in suing the Trump administration from making drastic changes to the U.S. Endangered Species Act.

U.S. officials have announced a revision of the nearly 50-year-old set of laws that environmentalists credit with saving numerous animals, plants and other species from extinction.

About 1,600 species are currently protected by the act and the administration says streamlining regulations is the best way to ensure those animals stay protected.

“The revisions finalized with this rule-making fit squarely within the president’s mandate of easing the regulatory burden on the American public without sacrificing our species’ protection and recovery goals,” Commerce Secretary Wilbur Ross said.

The proposed changes include considering the economic cost when deciding to save a species from extinction. The law currently says the cost to logging or oil interests will have no bearing on whether an animal, bird, or other species deserves protection.

The revised act would also end blanket protection for a species listed as threatened — a designation that is one step away from declaring an animal population as endangered — and reduce some wildlife habitat.

‘Beginning of the end’

“These changes crash a bulldozer through the Endangered Species Act’s lifesaving protections for America’s most vulnerable wildlife,” the Center for Biological Diversity’s Noah Greenwald said. “For animals like the wolverine and monarch butterflies, this could be the beginning of the end.”

The center’s Brett Hartl added that putting a price tag on whether a species deserves to live opens the door for political interference.

“You have to be really naive and cynical and disingenuous to pretend otherwise. That’s the reason Congress prohibited the Fish and Wildlife Service from doing that. It’s a science question — is a species going extinct, yes or no?”

Attorneys general from 10 states along with environmental groups say they will take the administration to court to preserve the Endangered Species Act. Several congressional Democrats are also denouncing the changes.

Republican President Richard Nixon signed the Endangered Species Act into law in 1973 as part of the new environmental awareness that was sweeping the country in the early 1970s, which included Earth Day and the Clear Water and Air acts. 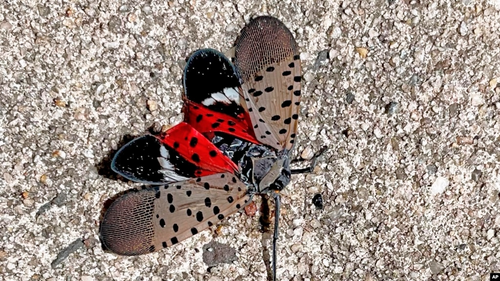 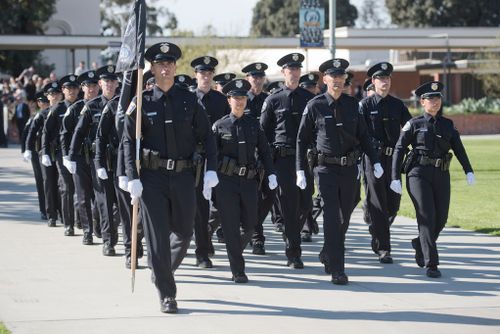