South Korea said three Russian military planes — two Tu-95 bombers and one A-50 airborne early warning and control aircraft — entered the South’s air defense identification zone off its east coast before the A-50 intruded in South Korean airspace. Russia said later that two of its Tu-95MS bombers were on a routine flight over neutral waters and didn’t enter South Korean territory. 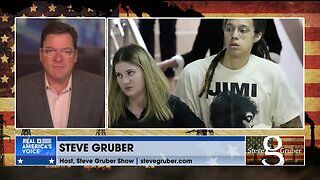