The U.S. Senate Judiciary Committee on Thursday approved President Donald Trump's attorney general nominee, William Barr, and sent his nomination on to the full Senate for a final confirmation vote.

The committee voted along party lines. Republicans praised Barr as well qualified, while Democrats who voted against him said they were concerned he might not make public the findings from Special Counsel Robert Mueller's Russia investigation.
A corporate lawyer who previously served as attorney general under Republican President George H.W. Bush in the early 1990s, Barr has been praised by lawmakers from both parties as someone who is deeply familiar with the workings of the Justice Department and does not owe his career to Trump.
He is expected to win confirmation in the Republican-controlled chamber.
If he wins the job, Barr's independence could be put to the test when Mueller wraps up his investigation into the Trump campaign's possible ties to Russia during the 2016 election.
The Republican president has repeatedly criticized the investigation as a "witch hunt" and denies any collusion with Moscow.
Barr criticized the investigation last year in a memo to the Justice Department, but he told the committee in confirmation hearings three weeks ago that he would allow Mueller to conclude his work and said he would make as much of his findings public as possible.
But Barr has refused to promise that he will release the report in its entirety, citing Justice Department regulations that encourage prosecutors not to 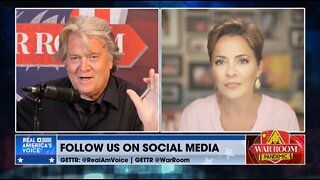 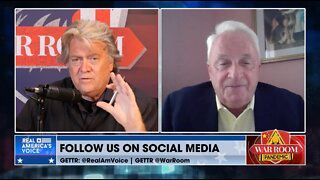 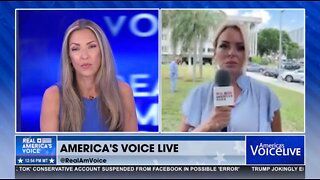