Search Continues for Missing Girl in Arizona After Powerful Storm

Rescuers in Gila Country, Arizona, continued to search for a 6-year-old girl, Sunday, December, 1, missing for the past three days.

The girl was in a truck that was swept away on Friday while attempting to cross an Arizona creek swollen by runoff from a powerful storm.

Rescue teams from multiple agencies participated in the search, and authorities brought in a bulldozer to pull the truck from the creek bed on Saturday.

Two other children that were also in the truck — a boy and a girl, both 5 — were found dead on Saturday.
The three children and six other family members had gathered for a Thanksgiving celebration on Thursday.
On Friday, the nine family members tried to cross the fast-moving creek near the small community of Tonto Basin in a military-style truck.

The creek crossing was marked as closed when they attempted to cross. Authorities said the two adults and four of the children were rescued safely by a helicopter on Friday night. 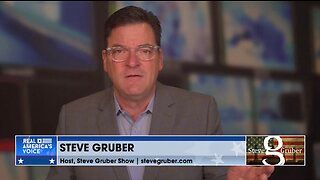