A string of populist electoral wins in Australia, India and the United Kingdom have dealt serious blows to globalism as nations revolt against mass migration, climate change legislation and traditional party establishments. In recent weeks, several nations have placed anti-establishment groups in power, many of which advocate strict immigration policies and harbor nationalist sympathies. As discontent with the establishment continues to fester across the globe, here are some of the highlights from the biggest developments this past month. Polling pointed to a disaster for Australia’s right-leaning Liberal-National Coalition in the federal election held May 18. But what was supposed to be Australia’s “climate change election,” with leading parties supporting sweeping climate legislation, turned to a stunning upset, according to the New York Times. Not only did the Liberal-National Coalition retain power, it gained seats in Parliament and earned an outright majority, with 77 seats, the Guardian reported. Merely a few days later, on May 23, India tallied the ballots for its general election. Results showed a landslide victory for incumbent Prime Minister Narendra Modi. His party outperformed expectations, winning 303 out of 542 seats in the lower house, according to The Associated Press. Nigel Farage, the former leader of the United Kingdom Independence Party, was a pivotal “Leave” supporter during the UK’s referendum on continued membership in the European Union in 2016. Most polls predicted a Brexit Party victory on May 23. A seat projection from Britain Elects suggested that the party would win as many as 24 of the 73 UK seats in the European Parliament. When the results were formally announced May 26, the Brexit Party outperformed its polling numbers. Farage’s nascent group claimed 29 seats in the elections, The Sun reported. Ironically, the anti-EU group became the single-largest party in the European Parliament. The European results mark the first time in 40 years that the center-right and center-left coalition has not held a majority in the body, according to the BBC. 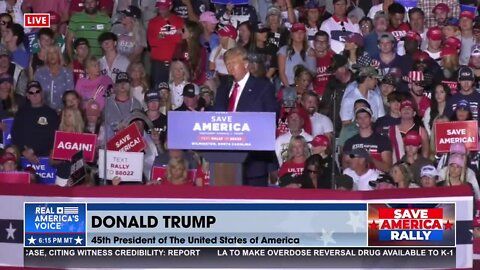