Another top U.S. Pentagon official is leaving his post, a day after the termination of Defense Secretary Mark Esper.

In his resignation letter to President Donald Trump dated Tuesday, Acting Under Secretary of Defense for Policy James Anderson listed some of his achievements and said it had been an honor to serve his country.

“Now, as ever, our long-term success depends on adhering to the U.S. Constitution all public servants swear to support and defend,” he wrote.

On Monday, Trump announced via Twitter that he had fired the defense secretary.

“Mark Esper has been terminated. I would like to thank him for his service,” Trump wrote Monday. 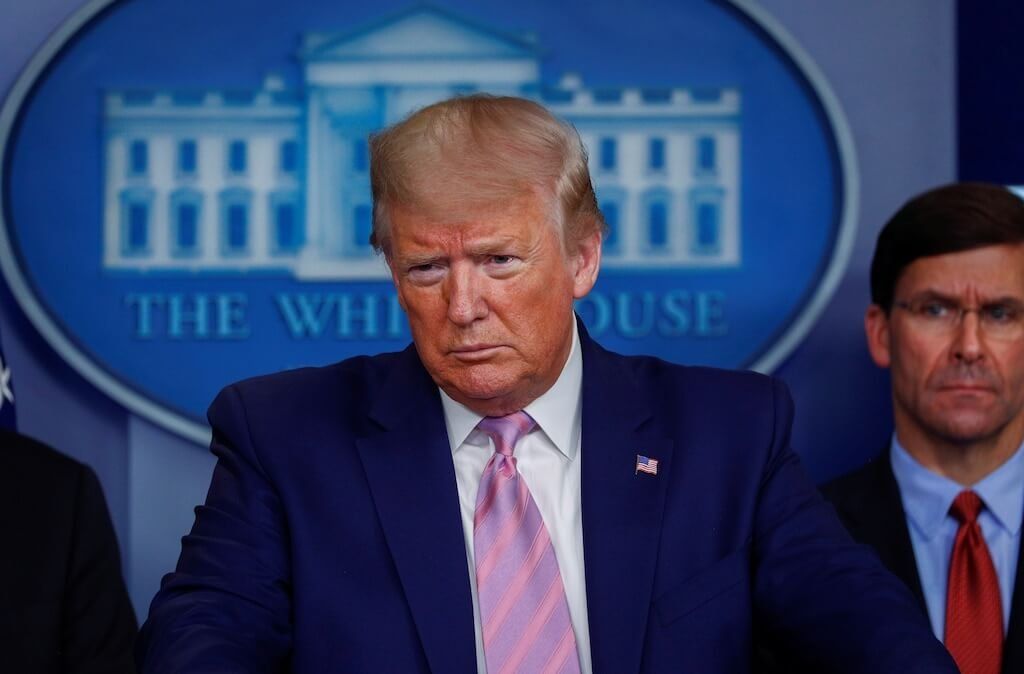 Esper had been expected to serve through the transition period between now and President-elect Joe Biden’s inauguration in late January 2021.