Vice President Mike Pence and his wife Karen Pence help serve a Thanksgiving meal to U.S. troops in a dining facility at Camp Flores on the Al-Asad Air Base in western Iraq, Saturday, November 23.

Vice President Mike Pence made an unannounced visit to Iraq on Saturday in the highest-level American trip since President Donald Trump ordered a pullback of U.S. forces in Syria two months ago.
Flying in a C-17 military cargo jet to preserve the secrecy of the visit to the conflict zone, Vice President Pence landed in Erbil to meet with Iraqi Kurdistan President Nechirvan Barzani. The visit was meant to reassure the U.S. allies in the fight against the Islamic State after Syrian Kurds suffered under a deadly Turkish assault last month following the Trump-ordered withdrawal.

Earlier, Pence received a classified briefing at Iraq’s Al-Asad Air Base, from which U.S. forces launched the operation in Syria last month that resulted in the death of IS leader Abu Bakr al-Baghdadi. The vice president also spoke by phone with Iraqi Prime Minister Adil Abdul-Mahdi.

It was Pence’s second trip to the region in five weeks, after Trump deployed him on a whirlwind trip last month to Ankara, Turkey, to negotiate a cease-fire after President Recep Tayyip Erdogan seized on the U.S. withdrawal to launch an assault on Kurdish fighters in northern Syria. Trump’s move drew some of the most unified criticism of his administration to date, as lawmakers in both parties accused Trump of forsaking longtime Kurdish allies and inviting Russia and Iran to hold even greater sway in the volatile region. 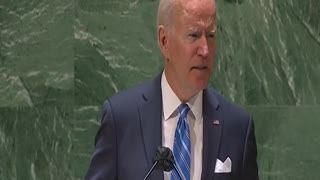 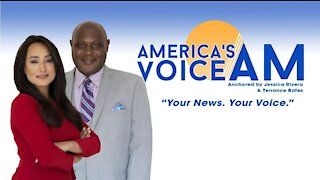 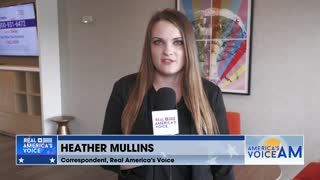 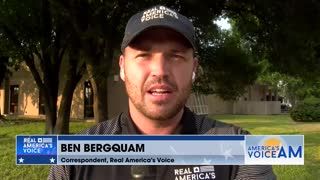