▶️ Police and emergency personnel are at the scene where 11 people have been wounded in a shooting in New Orleans, Louisiana, Sunday, December 1.

👉 New Orleans police say 11 people were wounded in a shooting early Sunday on the edge of the city’s French Quarter.

A police report said two people were in critical condition. No arrests were announced by midday Sunday.

Police said that a person of interest has been detained, but it was not immediately clear whether the person had any connection to the shooting.

Ahead of NATO Summit, European Leaders Brace for TrumpNext videoGuterres: Climate Crisis Is ‘In Sight and Hurtling Towards Us’ 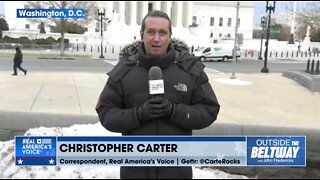 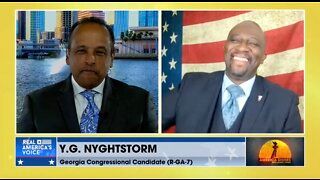 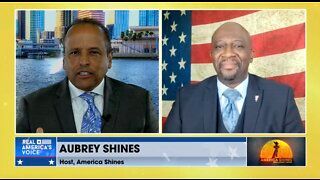 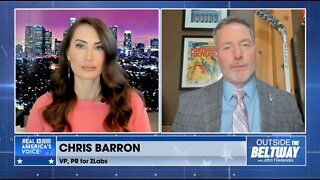 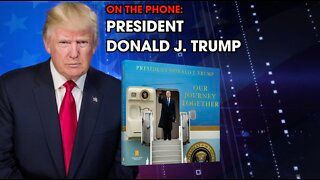 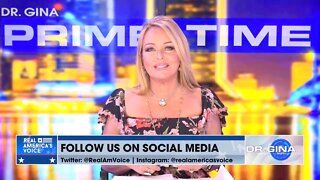