Fighter aircraft hit “Hamas terror targets in the northern Gaza Strip,” an army statement said. “Among the targets were weapon storage facilities and an underground infrastructure used by the Hamas terror organization,” the English-language statement said.

There were no reports of casualties. 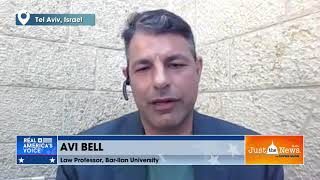 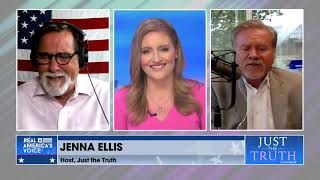 01:58Watch Later
“The Democrat party is notorious for being replete with Jews who vote for them in NY and places like that. And yet, they’re anti-Israel. There’s no question about it.” Chuck Woolery and Mark Young react to Biden’s terrible Israel response on #JustTheTruth
America's Voice Admin
May 14, 2021

01:10Watch Later
Is the Democrat party anti-Israel? Guests Chuck Woolery and Mark Young give their opinions
America's Voice Admin
May 14, 2021 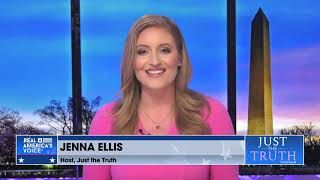 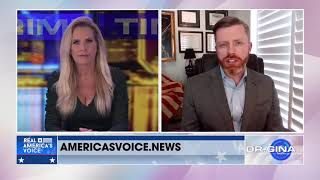 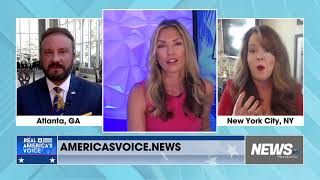 02:03Watch Later
Bi Partisan panel reacts to the president’s "I have no comment on that" concerning Colonial Pipeline
America's Voice Admin
May 14, 2021

What should the U.S. do about the current Israel & Palestinian/Hamas crisis?