What’s going on here?
At a recent protest against the National Emergency in San Francisco, California these Anti-Trumpers decided to put their message into a song!

Why?
President Trump recently declared a National Emergency for the illegal immigration crisis at the Mexico / US border in order to fund additional border wall construction. Democrats, who have previously supported border security fully, have objected aggressively under Trump due to partisan politics, despite the hypocrisy and need for action.

What Happened?
The song went down well at the protest but never before have I heard so many inaccurate and insane anti-Trump mainstream media talking points in a song! Entertaining but completely crazy!

FACTS ABOUT THE CRISIS AT THE US/MEXICO BORDER:

🔥16,000 children are victims of child sex trafficking along the US-Mexico border each year.
http://www.ecpat.org/wp-content/uploads/legacy/Factsheet_Mexico.pdf

🔥Border states California and Texas have the highest rate of human trafficking in the US.
https://www.cnn.com/2017/07/28/us/migrant-deaths-and-human-trafficking-by-the-numbers/index.html

🔥More than 20% in US Federal Prisons are aliens. 94% of which are unlawfully present in the US.
https://www.justice.gov/opa/pr/departments-justice-and-homeland-security-release-data-incarcerated-aliens-94-percent-all

🔥Illegal aliens cost US Taxpayers nearly $120B per year.
https://fairus.org/issue/publications-resources/fiscal-burden-illegal-immigration-united-states-taxpayers

🔥The wall is estimated to cost approximately $25B.
https://www.foxnews.com/opinion/trumps-border-wall-how-much-it-will-actually-cost-according-to-a-statistician

🔥 “We simply cannot allow people to pour into the United States undetected, undocumented, unchecked, and circumventing the line of people who are waiting patiently, diligently, and lawfully to become immigrants in this country.” —Barack Obama

🔥 “Well look I voted numerous times when I was a Senator to spend money to build a barrier to try to prevent illegal immigrants from coming in. And I do think you have to control your borders.” —Hillary Clinton

Trump Gets 92% Negative Coverage from the Media, Still Has A Higher Approval Rating than ObamaNext videoWeekly Update 02.23.18 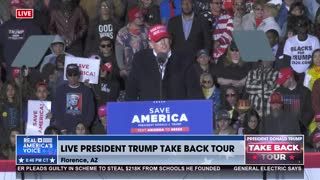 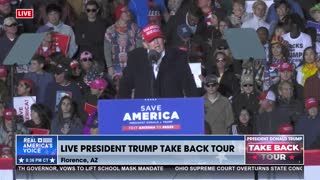 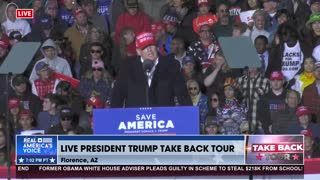 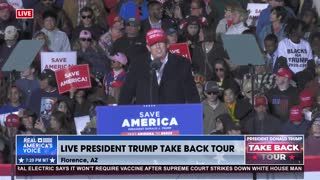 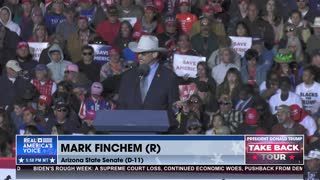 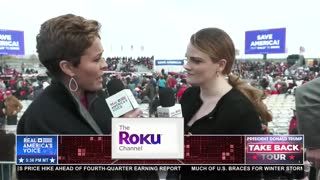