Thick petroleum sludge that has been mysteriously washing up on beaches in Brazil was done “criminally” said President Jair Bolsonaro on Tuesday, October 8.

On Wednesday, October 9, Brazilian Environment Minister Ricardo Salles said it was “very likely from Venezuela,” citing a report by state-run oil firm Petroleo Brasileiro SA. Salles told a congressional hearing that it appeared a foreign ship navigating near Brazil’s coast caused an oil spill “accidentally or not” that is “enormously difficult to contain.” For more than a month, Brazilian authorities have been investigating oil of unclear origin washing up across hundreds of kilometers of beaches in nine northeastern states. On Monday, Salles said that more than 100 tons of oil had already been collected from the coastline since September 2. (Reuters) 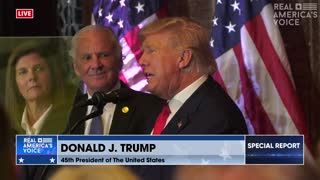