Former state Sen. Bill Larkin, a World War II veteran who served as a state lawmaker in New York for four decades, died Saturday. He was 91.

Larkin represented a stretch of the Hudson Valley as an assemblyman from 1979 to 1990 and then as a state senator until his retirement last year.

A Republican, he was known for forging bipartisan friendships in Albany and advancing veterans’ causes and health care for infants.

William J. “Bill” Larkin Jr. was born in Troy, New York, and was raised by his aunt and uncle. He thought he was 18 when, while still in high school, he enlisted in the Army in 1944.

It wasn’t until years later that he discovered he was born in 1928, not 1926, as he had always believed.

“I wasn’t upset,” Larkin recalled last year. “I was in the armed forces. I met with people who cared about our country, and I was very proud.”

Larkin served in the Pacific during WWII, where he saw combat in the Philippines, and also later fought in the Korean War, where he had to be evacuated in early 1951 after suffering severe frostbite to his feet.

After retiring from the Army as a lieutenant colonel in 1967, Larkin entered politics by getting elected supervisor of the town of New Windsor, near West Point. He was first elected to the state Assembly in 1978.

Larkin is survived by his wife, eight children, 17 grandchildren and two great-grandchildren. 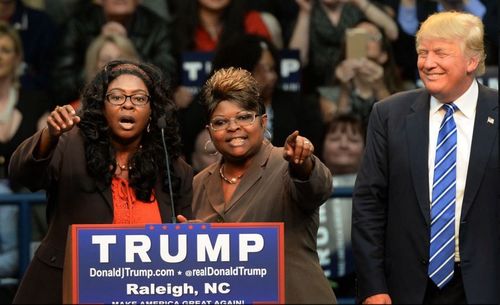 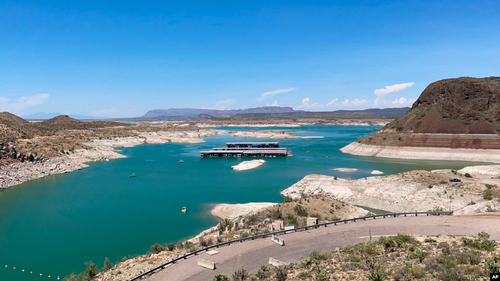 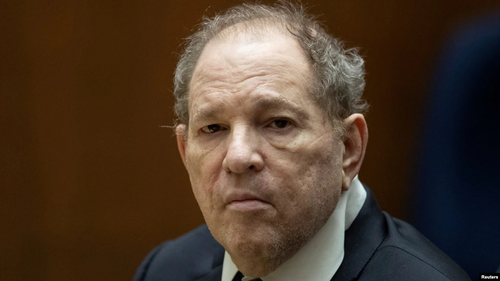